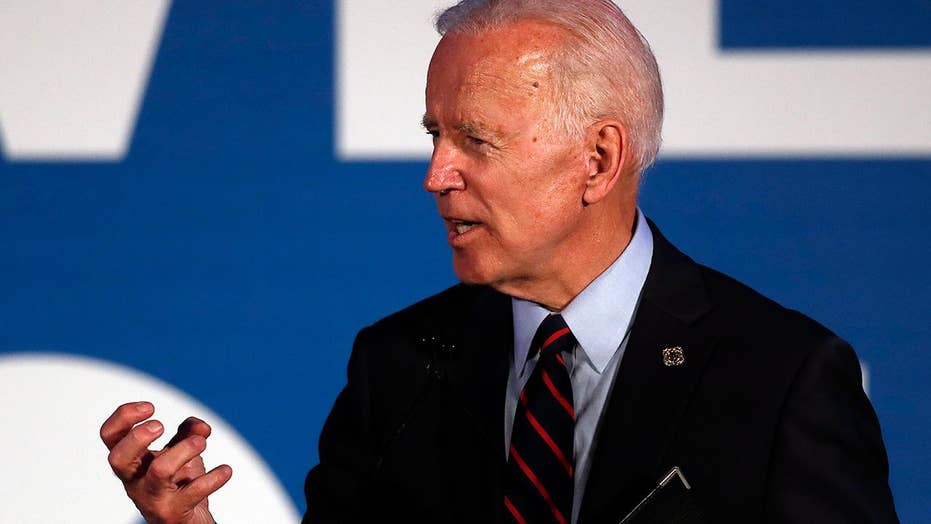 Democratic candidate and former Vice President Joe Biden reversed his stance on the Hyde Amendment on Thursday, saying he "can no longer support an amendment that makes" a woman's right to an abortion "dependent on someone's ZIP code."

During his tenure in the Senate, and as recently as Wednesday, Biden had broken from his party's popular stance and expressed support for the amendment, which prohibits the use of federal funds to subsidize abortions except for cases of rape, incest or when a woman's life is endangered by a fetus, a notion with which Democrats take issue because of the potential impact on women in marginalized communities. 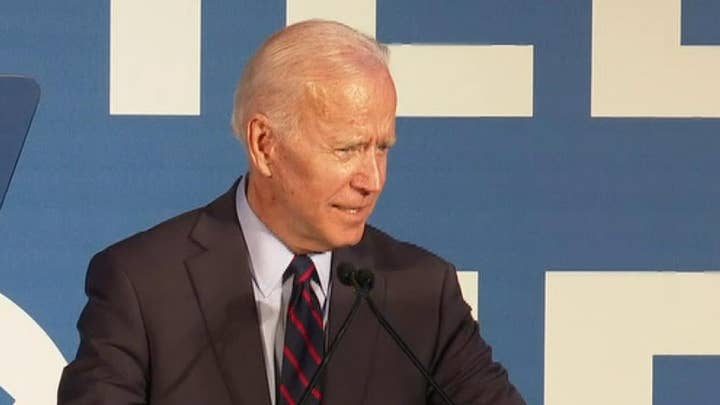 Biden faced backlash from other Democrats after his campaign held that he supported the amendment despite allegedly telling a woman during a rally that he would repeal it.

"I make no apologies for my last position and I make no apologies for what I'm about to say," Biden said on Thursday at an event in Atlanta, defending his change of heart. "I can't justify leaving millions of women without access to the care they need and the ability to exercise their constitutionally protected right."

Biden blamed Republicans for "denying health care to millions of the ... poorest and the most vulnerable Americans by refusing even Medicaid expansion." He promised that his new universal coverage health care plan would "provide for the full range of health services that women need," with the "continued expansion of Medicaid and a public option of a Medicare plan."

NARAL, a pro-choice group that previously slammed Biden over his support for Hyde responded to his remarks on Thursday by saying: "We’re glad that Joe Biden listened to the voices of millions of women and further clarified his position on the Hyde Amendment."

"Let’s be clear, the Hyde Amendment discriminates against all women but particularly poor women and women of color,"  Ilyse Hogue, president of NARAL said in a statement. "At a time where the fundamental freedoms enshrined in Roe [v. Wade] are under attack, we need full-throated allies in our leaders. Leadership is often about listening and learning.

"We’re pleased that Joe Biden has joined the rest of the 2020 Democratic field in coalescing around the party’s core values -- support for abortion rights, and the basic truth that reproductive freedom is fundamental to the pursuit of equality and economic security in this country.”