Iowa Sen. Joni Ernst introduced legislation on Thursday to end federal funding for states and localities that "obstruct the rule of law" by allowing autonomous zones to exist outside of police control.

Ernst, a Republican member of the Senate Judiciary Committee, proposed withholding taxpayer funding from any city or state that allows "anarchist jurisdictions -- like CHAZ -- to continue," she said.

CHAZ, which later changed its name to CHOP, or the Capitol Hill Occupied Protest, refers to the six blocks seized by Seattle protesters in the aftermath of Geroge Floyd's death on May 25 in Minneapolis, Minn. The area was originally named the Capitol Hill Autonomous Zone (CHAZ).

The Ending Taxpayer Funding of Anarchy Act specifically targets state and local officials who have "abdicated the reserved powers of the state," and allowed non-governmental actors to take up those responsibilities in their stead, according to the bill.

“Anarchy cannot continue on our streets. If city officials or state leaders fail to do their job and protect their citizens, the federal government -- American taxpayers -- aren’t going to pay for it,” Ernst said in a press release. 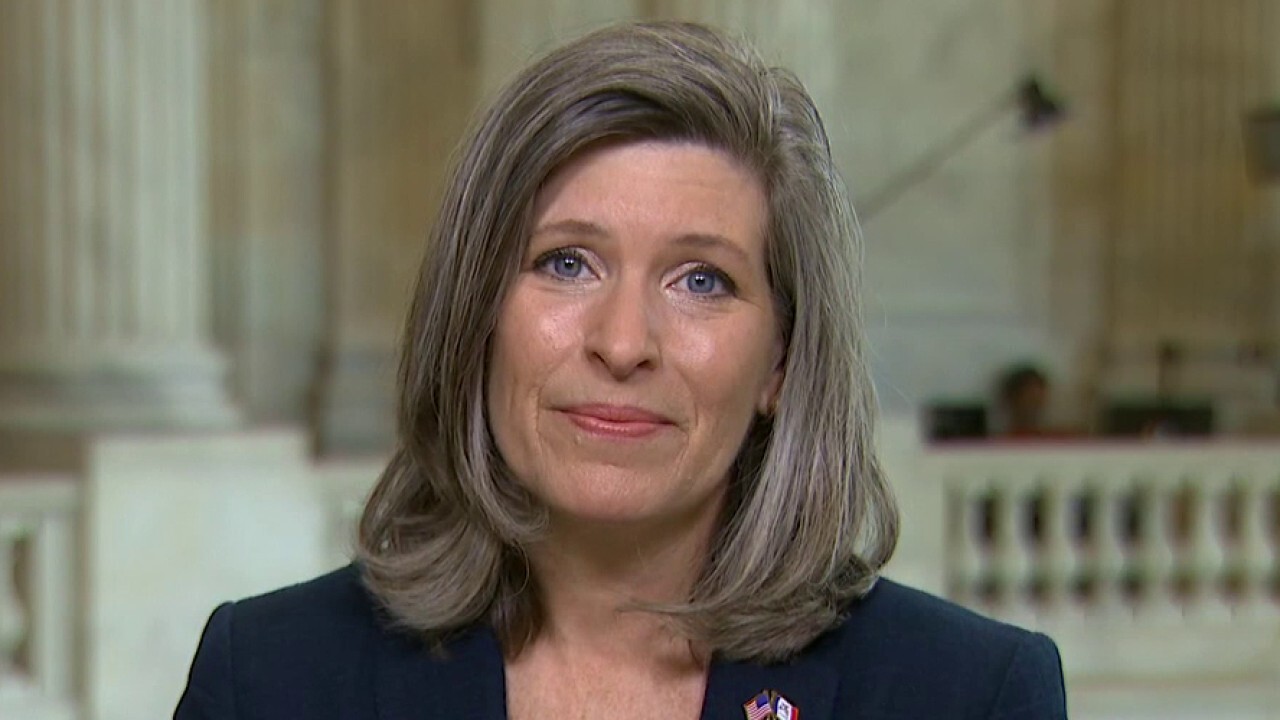 “Local officials are letting chaos continue in their streets, and in some cases, preventing law enforcement from protecting the public," she continued. "That’s not the America I know or fought for. This bill is straight forward and holds local leaders accountable to the people.”

If the bill becomes law, any state or "political subdivision" found to be in violation, would have their federal funding cut for the fiscal year 2021 -- "and each year thereafter" -- if an anarchist jurisdiction exists within its borders.

Rep. Dan Bishop, R-N.C., introduced a similar measure in the House on Monday, titled the "CHOPing Cash for CHAZ Act," according to a press release from his office.

"I support federalism, but when liberal-run states and localities relinquish homes and businesses of taxpaying citizens to lawless mobs without objection, Congress must step in," Bishop said. "Elected officials have prioritized liberal agendas over order—putting dedicated law enforcement most at risk. We are a nation of laws, and if a state or city chooses to promote anarchy, Congress should no longer fund them for they are not doing the basic job taxpayers pay us for—protection and order."

The news comes just two days after Ernst decried the destruction of monuments and statues by protesters around the country, during an appearance on "America's Newsroom."