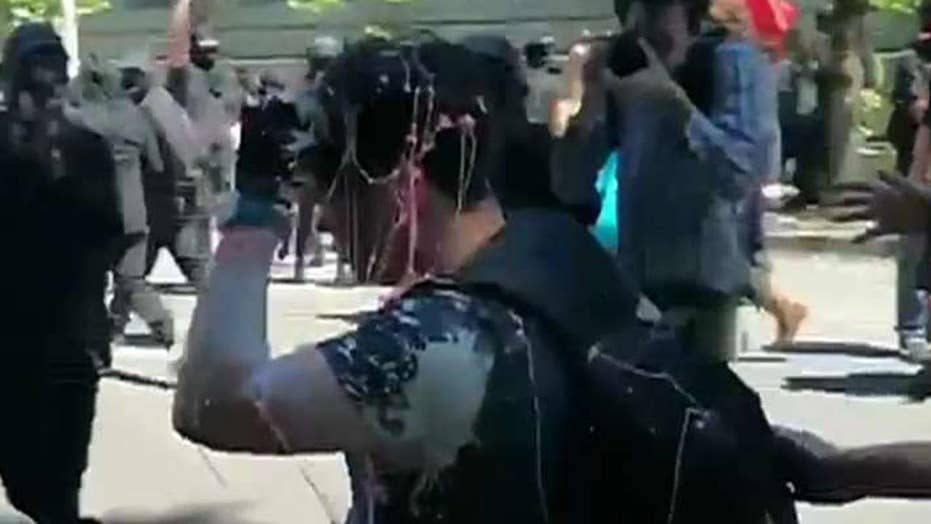 Rep. Eric Swalwell, D-Calif, is the latest presidential candidate to condemn the violence committed by Antifa on a journalist, joining Andrew Yang as the only 2020 hopefuls to do so.

On Saturday, conservative reporter Andy Ngo was assaulted by masked members of the so-called "anti-fascist" group in Portland, Oregon, being hit multiple times in the head, had milkshakes thrown at him, and had his GoPro camera stolen. He was taken to the hospital.

Swalwell took to Twitter on Tuesday to express solidarity with Ngo and pushed his legislation to protect journalists.

"I don't agree with much of what @MrAndyNgo ever says. But that's not the point.  He should not be harmed for his views and his attackers should be prosecuted," Swalwell tweeted. "And Congress should pass my Journalism Protection Act, which makes it a federal crime to assault or batter a journalist." 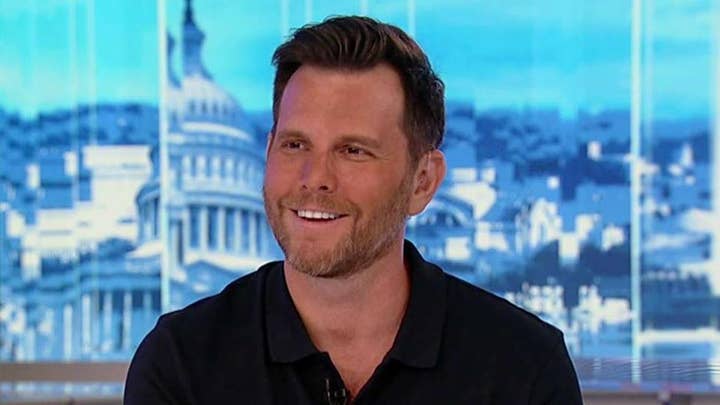 Yang was the first 2020 Democrat to speak out on the attack.

"I hope @MrAndyNgo is okay," Yang tweeted. "Journalists should be safe to report on a protest without being targeted.

The attorney for Ngo declared that she was "going to sue everybody" who had a direct or indirect role in the attack, suggesting that law enforcement and city government officials should be held responsible.