The attorney for Andy Ngo, a conservative journalist who was attacked by Antifa during a protest in Portland on Saturday, said she plans to hold the city government responsible for his beating.

"I'm going to sue everybody who the facts and the law support being sued," attorney Harmeet Dhillon told "Fox & Friends" hosts on Tuesday.

Ngo, a contributor for Quillette who covers Antifa, was seen on video being punched, kicked and doused with a milkshake during a clash between Antifa and those of the right-wing hate group Proud Boys on Saturday. Several people were arrested throughout the day, but Dhillon said those apprehended attacked police, and the people responsible for the attack on Ngo have not been held responsible.

"That's disturbing," Dhillon said. "Law enforcement is aware of the names of those people, at least some of them." 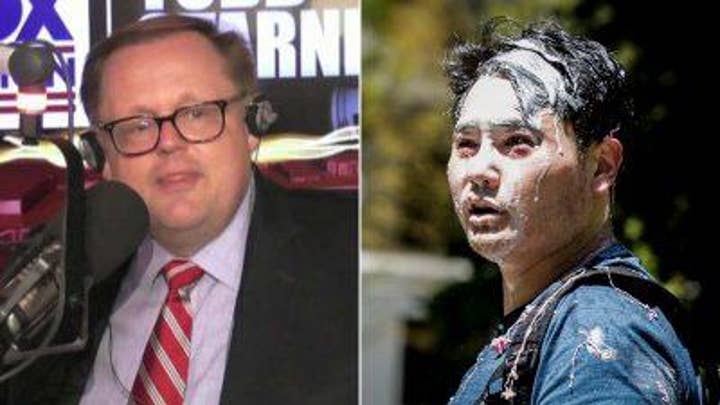 Police were not seen in the video of Ngo's attack, and Dhillon argued that authorities in the city of Portland were not adequately prepared for what they should have known would be a violent confrontation between the two groups. She explained that although the police chief is responsible for designing a plan and presence, the mayor and other city leaders give specific instructions to law enforcement during such events.

"The situation on the ground in Portland and policing is so bad that the sheriffs of the adjoining counties have refused to send mutual aid to Portland because they don't want their own officers to be attacked," Dhillon said.

"Portland has been consistently understaffed these types of incidents, and there have been many incidents," she continued. "They knew they were aware that this was going to happen and they did nothing to prevent it."

The city's mayor and police chief were criticized earlier this week about their handling of the incident and silence afterward. On Monday, Portland Mayor Ted Wheeler issued a series of tweets addressing the situation and condemning the attack on Ngo. 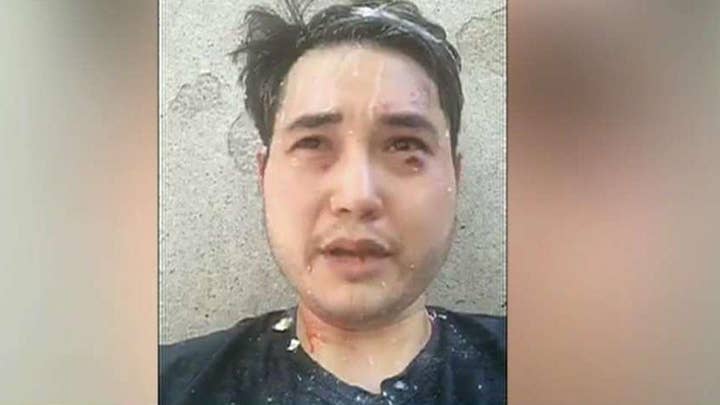 "Over the weekend some chose to engage in violence in Portland, which is unacceptable and will not be tolerated," he wrote. "We will do everything we can to make sure that those who have committed violence are held accountable."

"This cannot go on in America, and I do intend to hold the city government and potentially the mayor liable to the fullest extent to the law," she said.