President Trump: Disgrace if spies were in campaign

President Trump: 'Spygate' could be one of the biggest political scandals in history. Kevin Corke reports from the White House.

FBI and Justice Department officials on Thursday will brief the bipartisan group of lawmakers known as the "Gang of 8" on classified documents related to the special counsel's Russia investigation -- after they meet with two key House Republican lawmakers, Fox News has learned.

The second meeting, scheduled for 2 p.m., will include Kelly, Rosenstein, Wray, Coats, Gowdy, Republican and Democratic leaders from both the House and Senate, and the top lawmakers from their intelligence panels.

The announcement of a second meeting came after criticism from Democrats who said the briefing should have been given to the "Gang of 8" -- as opposed to just Nunes and Gowdy. 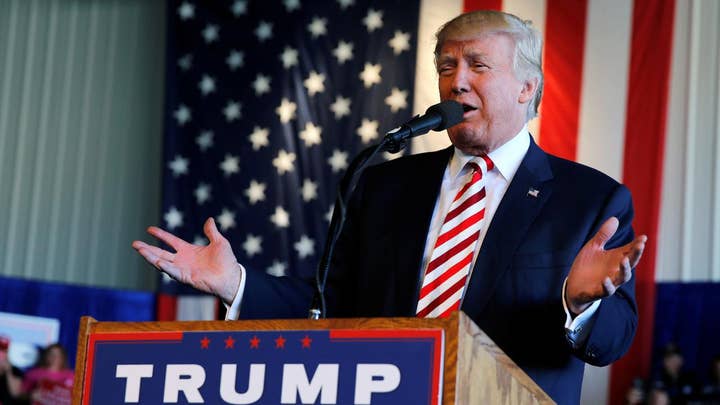 "If anyone did infiltrate or surveil participants in a presidential campaign for inappropriate purposes, we need to know about it and take appropriate action," Rosenstein said in a statement announcing the move.

In initially announcing the Nunes-Gowdy meeting Tuesday, White House Press Secretary Sarah Sanders said no Democrats had been invited because they had not requested the information.

White House spokesman Raj Shah initially told Fox News that a separate meeting between the "Gang of 8" and Justice Department, law enforcement and intelligence officials would take place after Congress returns from its Memorial Day recess.

However, Shah said in an updated statement late Wednesday that the White House was "working" to schedule a "Gang of 8" briefing before the recess.

In another twist, three Republican senators -- Chuck Grassley of Iowa, the chairman of the Judiciary Committee; Lindsey Graham of South Carolina; and John Cornyn of Texas -- sent a letter to Rosenstein and Kelly Tuesday expressing interest in attending the meeting.

"I want to find out what's going on," Graham said Wednesday. " ... I don't think we've ever had a circumstance like this where during the campaign the FBI felt like they had to apparently, I don't know whether it’s true or not, have a confidential informant engage in a campaign so somebody needs to figure out if you do this again, how you do it or if you do it all." 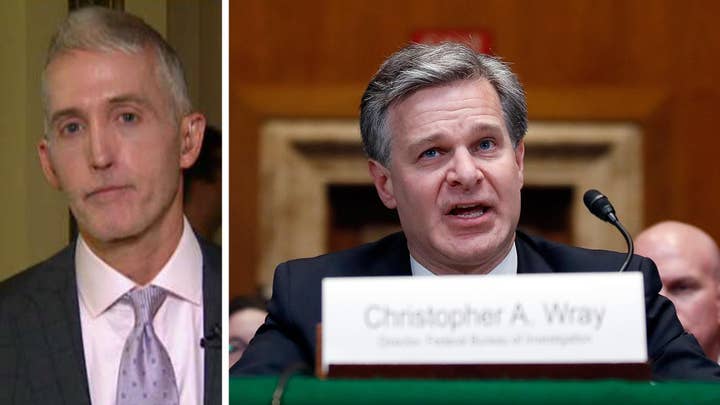 For his part, Gowdy told Fox News Wednesday that "I don't care who comes" to the meeting.

"The only thing I'd ask, if you show up, show up with an open mind and closed lips," Gowdy told Fox News' "The Daily Briefing." "In other words don't leak like a sieve when we get through with the meeting ... But it's not my meeting and I don't publish the invite list."