Krauthammer: Putin hates the Magnitsky Act because it works

Syndicated columnist weighs in on the Donald Trump Jr. email controversy on 'The Story'

President Trump on Wednesday told Reuters that he directly asked Russian President Vladimir Putin if the Kremlin was involved in alleged meddling in the 2016 U.S. election and Putin denied the allegation.

Trump said he spent about 25 minutes of their two-hour meeting in Germany during the G-20 summit on the subject.

“I said, ‘Did you do it?’ And he said, ‘No, I did not. Absolutely not.’ I then asked him a second time in a totally different way. He said absolutely not.”

Trump was asked in the interview if he believed Putin.

“I am not a person who goes around trusting lots of people. But he’s the leader of Russia. It is the second most powerful nuclear power on earth. I am the leader of the United States. I love my country. He loves his country," Trump said. 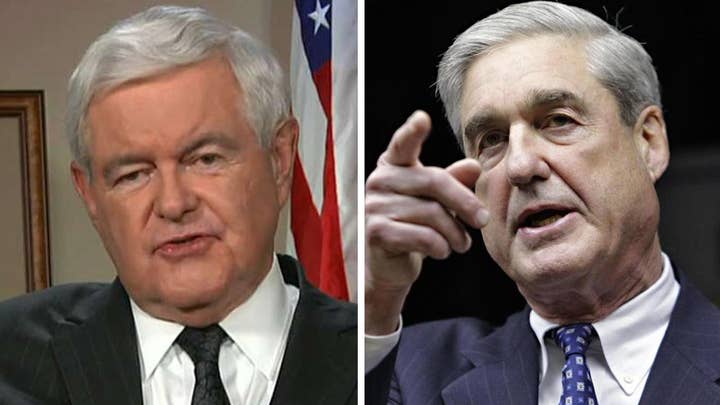 The scope of congressional investigations into Russian meddling came into sharper focus on Wednesday as lawmakers said they intended to question the former chairman of the Trump campaign and to determine whether Russian social media "trolls" were connected to Trump's election efforts.

The Senate Judiciary Committee plans to question former campaign chairman Paul Manafort and will subpoena him if necessary, according to the panel's Republican chairman, Sen. Chuck Grassley of Iowa.

He said he and the committee's top Democrat, Dianne Feinstein of California, have agreed to try to bring Manafort before the panel for questioning about the government's enforcement of a law requiring registration of foreign lobbyists. Feinstein's office confirmed that they plan to question him.