House Democrats’ first order of business in the new Congress will be targeting President Trump’s tax returns, setting the confrontational tone of the lower chamber.

The first bill, called House Resolution 1 (H.R. 1), indicates the Democrats’ inclination to resist Trump not only in House committees, where a number of investigations will be launched in January, but also by introducing legislation that directly involves the president.

The measure would mandate presidents to disclose their tax returns as part of a package that Democrats say would improve government and transparency of elected officials. 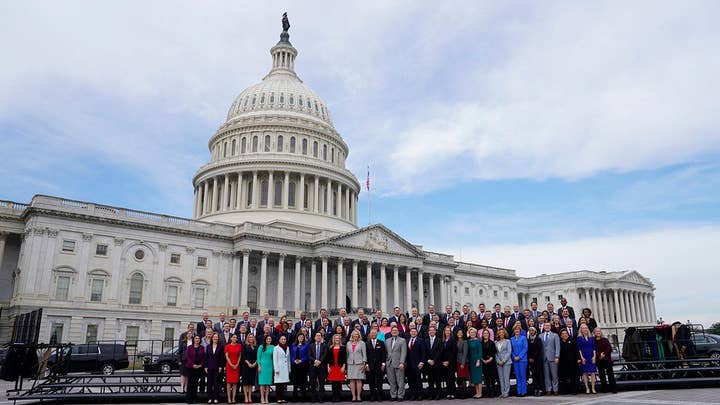 But the legislation is largely symbolic, as it has little chance of actually becoming a law. The Republican-held Senate, which increased its majority after the midterm elections, is unlikely to vote for the bill. Trump himself could also refuse to sign it.

Trump previously resisted calls to release his tax returns, claiming they are complicated and that he won’t release them while he’s still being audited by the IRS.

“They’re under audit, they have been for a long time, they’re extremely complex, people wouldn’t understand them,” Trump said about his tax records during a post-election news conference earlier this month. “Nobody turns over a return when it’s under audit.”

"They’re under audit, they have been for a long time, they’re extremely complex, people wouldn’t understand them. Nobody turns over a return when it’s under audit."

The comments came after Democrats’ began openly stating they will use their new powers in the House to get access to Trump’s tax records, with Rep. Lloyd Doggett, D-Texas, saying the request will be made as soon as Democrats officially take control of the House in January.

“We need to give every major provision of this new tax law scrutiny that Republicans refused to provide last year,” he said. “I think it’s important for our oversight to get those tax returns.”

House Speaker-designate Nancy Pelosi and Rep. John Sarbanes of Maryland outlined the Democrats’ first bill in a recent op-ed for the Washington Post, saying the Democrats’ majority will “bring real change to restore our democracy.” 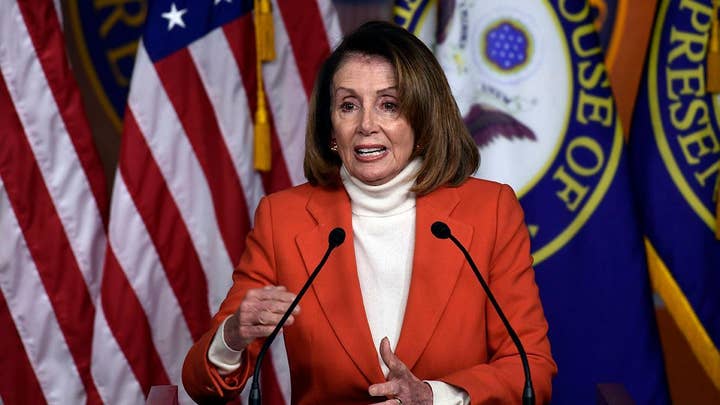 The bill will also target political groups in a bid to shine a light on the so-called “dark money” and force such groups to reveal their donors.

It would create national voter registration and expand access to early, online voting as well. State voter systems would get increased support from federal government, including paper ballots to prevent fraud.

“When we get dark money out of politics, clean up corruption and ensure fair elections, we will dismantle the ability of special interests to stack the deck of our democracy and our economy against hard-working Americans,” the two Democrats wrote.