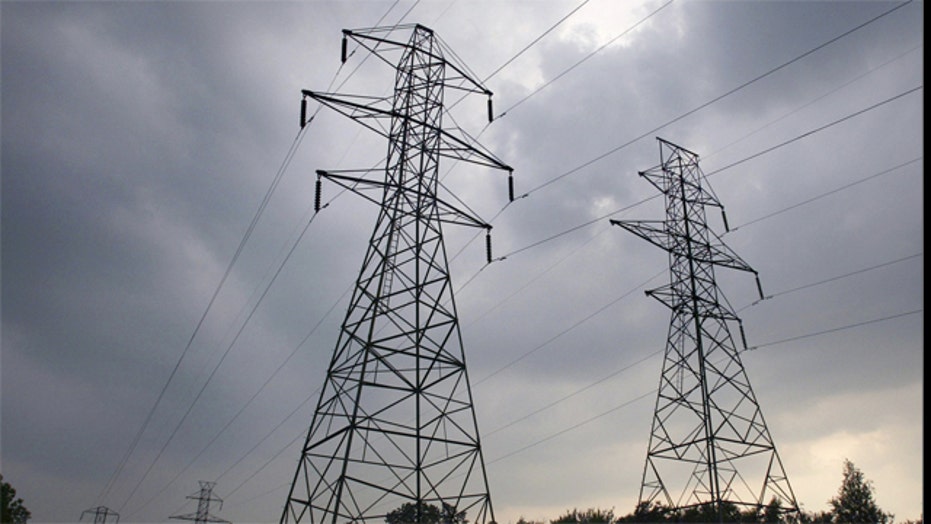 How secure is our nation's power grid?

Concerns about a sophisticated attack on a California power station prompted top Senate Democrats on Friday to ask officials about whether stronger federal standards are needed to protect the U.S. power grid.

The letter follows news reports earlier this week about a 2013 sniper attack on the electrical substation that lasted 52 minutes and knocked out 17 transformers.

The April 16, 2013, attack on the Pacific Gas & Electric’s Metcalf transmission substation had not been widely publicized until The Wall Street Journal report Wednesday. The attack started when at least one person entered an underground vault to cut telephone cables, then attackers fired more than 100 shots, causing millions in damage.

Workers were able to avert a blackout but it took them 27 days to repair the damage.

It followed a meeting among them, several other senators and industry and government officials to discuss the success of voluntary measures to protect the country’s bulk power system, as reported Wednesday by FoxNews.com.

“We are concerned that voluntary measures may not be sufficient to constitute a reasonable response to the risk of physical attack on the electricity system,” the senators wrote in the letter.

They also wrote the attack was a "wake-up call to the risk of physical attacks on the grid."

Joy Ditto, a vice president with the American Public Power Association, told FoxNews.com on Wednesday the Capitol Hill meeting dealt specifically with the attack and concluded with a commitment to keep the senators better informed and a desire for additional legislation to legally protect those who share information about issues like attacks and disaster preparation.

“But we’d prefer not to see more regulations,” she said.

The FBI doesn’t think the incident was a terror attack. But Jon Wellinghoff, chairman of the Federal Energy Regulatory Commission at the time, disagrees.

He called it “the most significant incident of domestic terrorism involving the U.S. power grid that has ever occurred.”

No arrests have been made in the case. But the Republican-led House Energy and Commerce Committee said Wednesday that lawmakers continue to follow the probe and that protecting the grid remains a top priority.

"We are aware of the attack and continue to monitor the investigation closely,” a committee spokeswoman told FoxNews.com. “Committee staff has been briefed by agency officials and industry representatives. The security and reliability of the grid is a pressing concern, and we will continue our work to mitigate all emerging threats."

In addition, retired PG&E executive Mark Johnson said at an industry gathering a few months ago that he feared the attack was a dress rehearsal for a larger event, according to the Journal.

The utility company responded to a call seeking comment by referring FoxNews.com to a statement from the Edison Electric Institute.