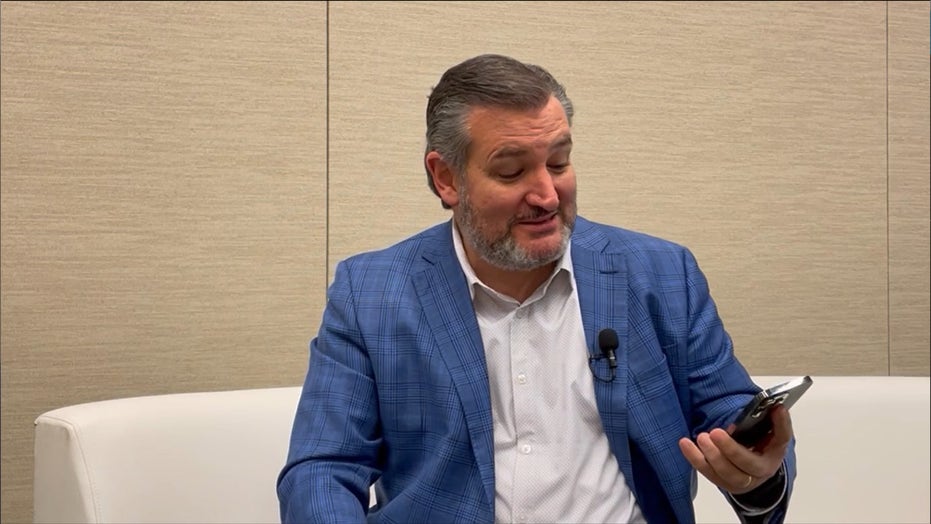 If at first you're not the nominee, try, try again?

Sen. Ted Cruz of Texas said again on Wednesday that he would be "absolutely" open to running for president in the future, recalling his unsuccessful 2016 run in which he placed second.

"Absolutely, in a heartbeat. I ran in 2016. It was the most fun I've ever had in my life," Cruz said in an interview for the Truth Gazette. "We had a very crowded field, 17 candidates in the race, a very strong field. And I ended up placing second."

Cruz expanded on his answer, explaining that his second-place finish in 2016 almost guaranteed him another shot at the Oval Office, citing the precedent of runner-ups in the GOP before him.

"There's a reason historically that the runner-up is almost always the next nominee. That's been true going back to Nixon or Reagan or McCain or Romney," Cruz said. "That's played out repeatedly. You come in with just an enormous base of support."

If the senator's comments this week sound familiar, they are.

CRUZ CALLS 2021 ELECTIONS 'ENORMOUSLY CONSEQUENTIAL,' DOES NOT RULE OUT 2024 RUN

"History shows the runner-up in the Republican Party is almost always the next nominee," Cruz told Fox News in early November.

The two-term senator, in a Fox News Digital interview, also highlighted that "when I ran in ’16, it was the most fun I’ve had in my life," and that he "absolutely" is considering another White House bid in 2024.

Asked during his appearance at Turning Point USA's AmericaFest about what he is doing to help Republicans get elected across the country ahead of the 2022 midterms, Cruz said: "There are really three things I'm focused on right now in the Senate. Number one is leading the fight stop every dumb--- thing Biden and Pelosi and Schumer are doing."