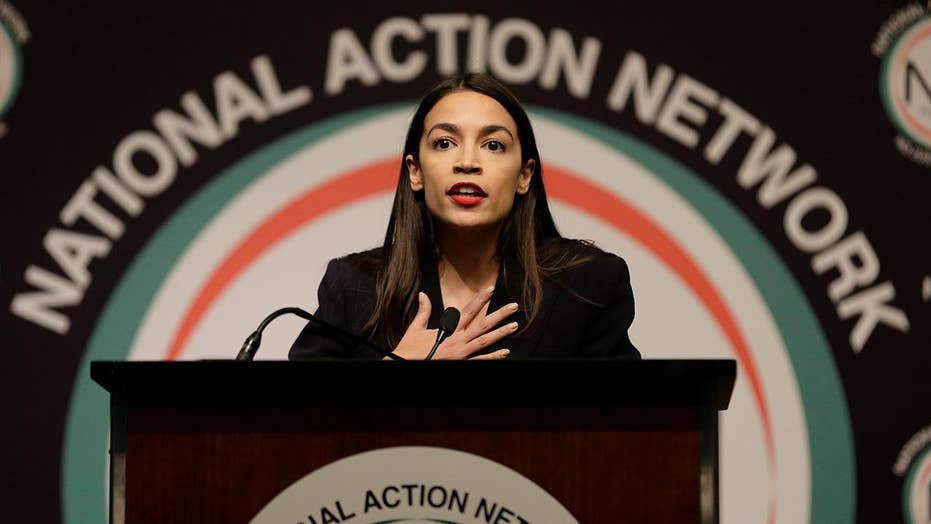 An overconfident Joe Crowley opted against using negative ammunition against Alexandria Ocasio-Cortez because he believed that he had the Democratic primary locked up and didn’t want to look weak in a race he was expected to walk away with.

Crowley, a longtime political power broker from Queens, was widely considered to be perfectly situated to become then-House Minority Leader Nancy Pelosi’s successor before his stunning defeat last June that propelled the former waitress to the halls of Congress.

“Crowley had plenty of fodder he could’ve used against Ocasio-Cortez, but his top New York campaign operatives decided to take the punches and not hit back,” Politico reporters Jake Sherman and Anna Palmer write in their new book, “The Hill to Die On.”

“It wasn’t just that Crowley didn’t want to go dirty; he thought it would be a sign of weakness in D.C. if he was seen in a tight race against Ocasio-Cortez. He was supposed to be the next Democratic leader, not someone who had to fight for reelection,” the two write.

One piece of dirt Crowley decided against using was questionable financing practices of Ocasio-Cortez’s campaign — which a source said Crowley aides knew about before they became public this year.

Ocasio-Cortez has denied any wrongdoing.