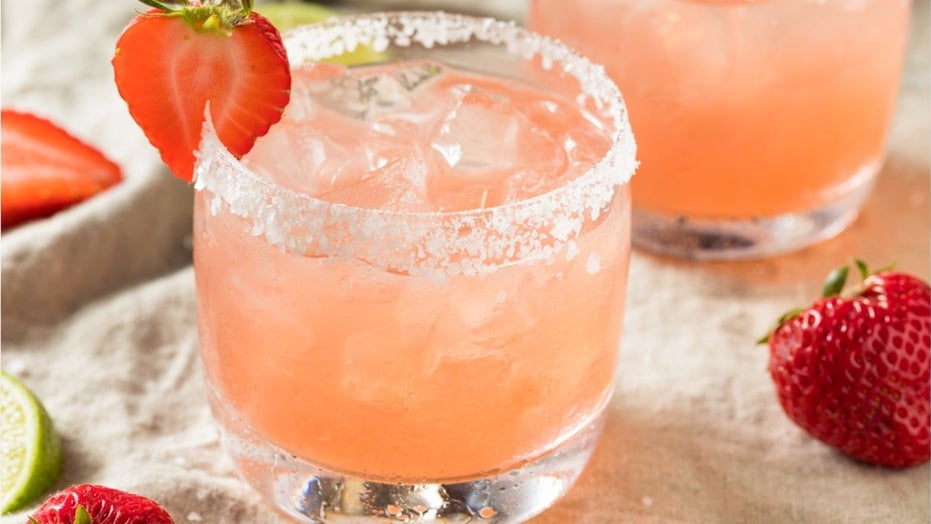 If there ever was a time when Americans collectively could use a drink, now would be it.

With restaurants and bars shuttered from coast to coast in an effort to slow the spread of the coronavirus, Americans are now becoming increasingly reliant on their local liquor stores to wet their whistles. But how easy it is to get a bottle of booze depends on if your state considers a liquor store to be an “essential business” or not.

One state  - Pennsylvania – does not consider their liquor stores to be essential businesses and have locked the doors of their wine and spirits shops since March 17. Pennsylvania is a so-called “control states” – there are 17 in total in the U.S. – where government agencies are the exclusive purveyor of liquor.

Residents of the state can still buy beer and wine from private distributors or some grocery stores, but a bottle of the hard stuff will be more difficult to come by. In Pennsylvania, Gov. Tom Wolf’s announcement that he was closing liquor stores led to a crush of people stocking up before the doors closed. There was also anger from residents and pleas from liquor industry groups to loosen the ban.

“We understand state leaders like yourself are struggling with the careful balance of protecting the health of citizens while also protecting the financial health of state and local economies,” The Distilled Spirits Council wrote in a letter to Wolf. “We’d like to offer some alternatives to completely shutting down all state stores that take into account these dual needs and share how other control states are handling the issue.”

The Wine & Spirits Wholesalers of America have also urged governors "to keep wine and spirits retailers open as to not encourage bad actors to pop-up black market liquor operations," the group said in a statement. 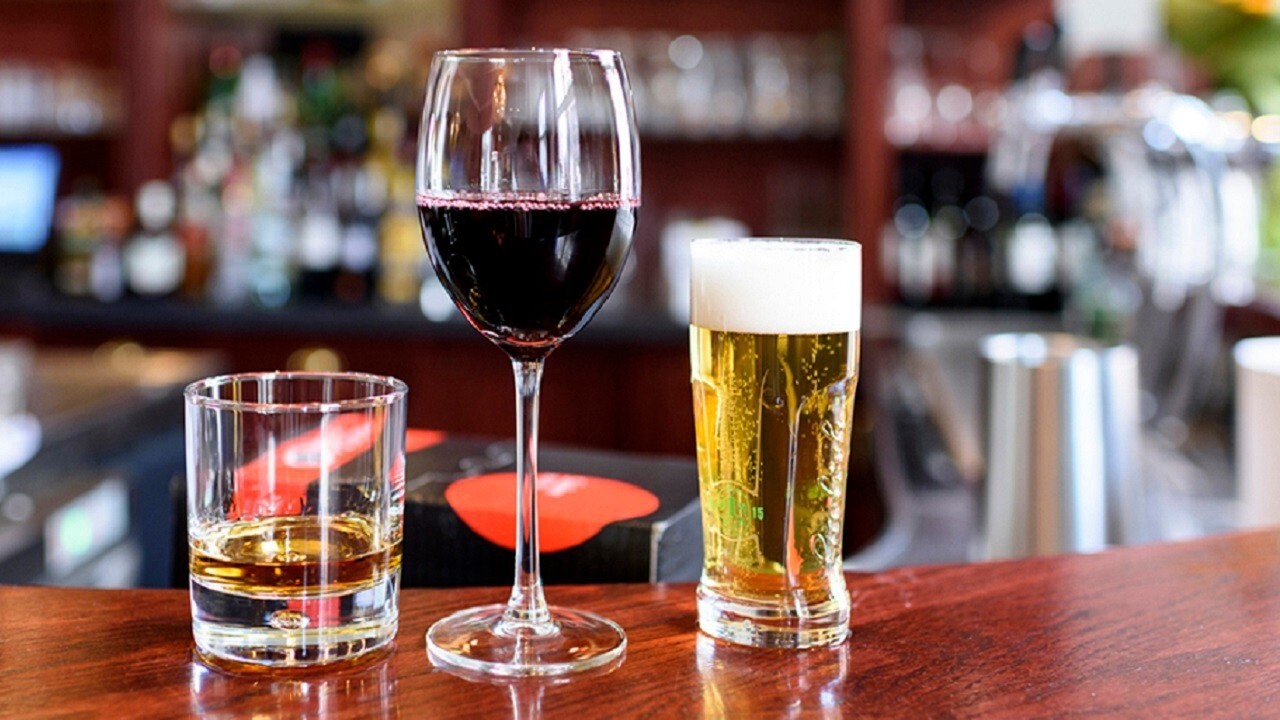 Last week, Wolf loosened his order a bit and, despite Pennsylvania still being the only state in the nation to totally close its brick-and-mortar liquor stores, allowed residents to purchase alcohol through the Liquor Control Board website and have it delivered to their homes.

This, however, caused its own problems as thirsty Pennsylvanians overloaded the LCB’s website and caused it to be unavailable to most users almost as soon as the online delivery service was restored.

“Due to overwhelming demand, the online store is not available at this time. Please try again tomorrow or in the coming days,” a message on the website said. The website is still shut down.

A notice of the Pennsylvania Liquor Control Board's website. (Screenshot)

Other states have changed the hours and days that liquor stores are permitted to stay open but have not restricted the sale of alcohol.

In Alabama, lawmakers there took a different approach – allowing residents to pick up alcohol “curbside” from retailers still open. Alabamans can now buy up to one liter of hard spirits, such as whiskey or vodka, any amount of beer under 288 ounces, and any size bottle or multiple bottles of wine as long as the total amount does not exceed 1500 ml per customer.

The closing of liquor stores in Pennsylvania – and the technological screw-ups – have forced some Pennsylvanians to cross state lines in search of a drink. This has led to complaints from residents and proprietors in neighboring states about crowding in stores and long lines during the global health crisis.

Canal’s Discount Liquors Mart in Pennsauken, N.J. – just across the Delaware River from Philadelphia – had to shut down temporarily last month because of overflowing crowds so they could clean and sanitize the store. Once it reopened, employees had to restrict the number of customers in the store at one time. 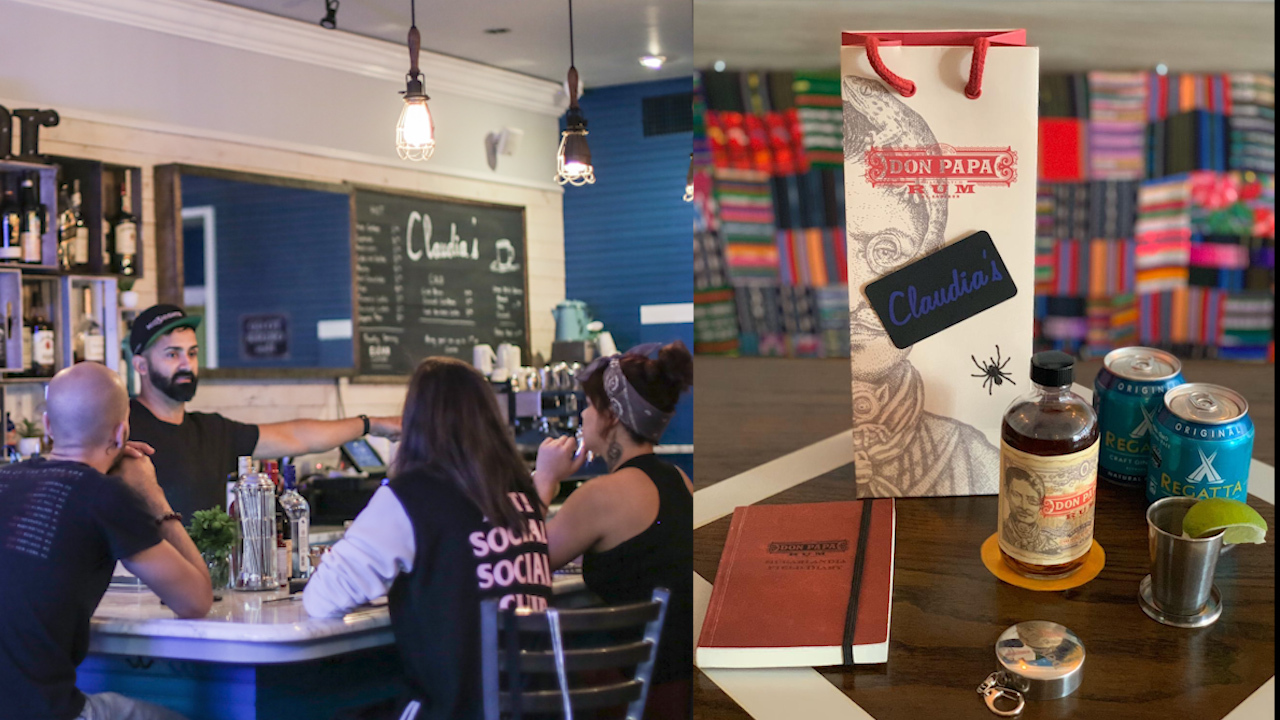 In West Virginia, three counties bordering Pennsylvania made the decision to ban liquor sales to anyone without a West Virginia identification until further notice.

“We’re literally a minute from either border of Ohio or Pennsylvania,” Jackie Huff, administrator for the Hancock County Health Department, told local media. “Our main purpose [with the ban] is to protect the county residents from the huge lines that are taking place.”

In other states, the coronavirus pandemic has had the opposite effect, with governors relaxing the laws to make it easier for its residents to have a drink.

In New York – the state hardest hit by the pandemic – Gov. Andrew Cuomo has now permitted restaurants to add beer, wine and spirits to their takeout and delivery options, in the hopes that the move will help keep struggling eateries afloat during the crisis. California, Nebraska, Vermont, Kentucky, Colorado and Washington, D.C., have all followed suit and are letting citizens get their gin and tonics delivered to their doorstep. 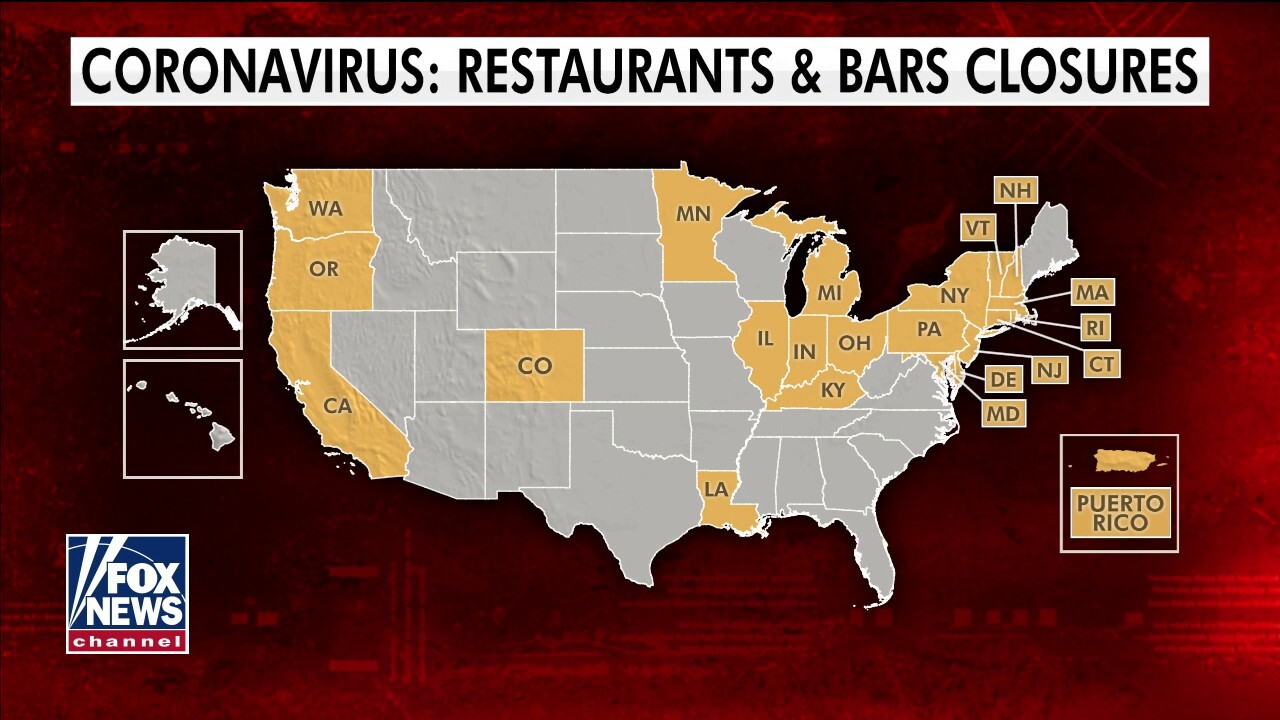 And in both Kentucky and Virginia, lawmakers have even allowed distilleries to make deliveries to people’s homes during the COVID-19 outbreak.

“These innovative ideas will allow distilleries to remain operational while protecting public health – a move that is critical for the local economy and those in the hospitality industry,” David Wojnar, the vice president of State Government Relations at the Distilled Spirits Council, said in a statement shortly after Virginia allowed home delivery.