Rep. Collins: Democrats are trying to tie the word 'impeachment' to President Trump

"It's like watching late-night reruns on the cable channels where you've seen all the shows. You know what they're going to say, you laugh at the jokes before they ever get there," he said.

"The problem was we just ended up seeing someone yesterday who's trying to re-create his career for 45 years, saying: 'I was part of a corrupt organization. I testified and now I'm going to say everything is worse than what I did.' That's how he's made a living for 45 years."

House Democrats held a hearing on Capitol Hill Monday and called Watergate whistleblower and CNN contributor John Dean as a witness. Collins questioned the validity of such a hearing and implied Democrats were acting hypocritically. 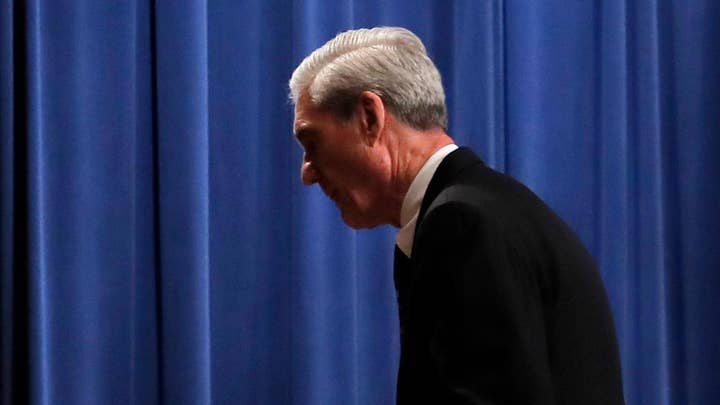 "Just a few years ago it was brought up and one of our [Republcan] candidates talked about Russia being a threat and the former President, Mr. Obama said ... that the 80s are asking for their foreign policy back. Well guess what, this committee is now hearing from the 70s and they want their star witness back," Collins told the committee.

Collins told Fox News he believes Democrats are trying to tie Trump to Nixon in an effort to expedite impeachment proceedings against the Commander-in-Chief.

"Why are [Democrats] bringing in someone, except for star value -- let's be very honest. What they wanted there was -- they wanted the word Nixon and impeachment because they were trying to tie that word to the president," he told "Fox & Friends" host Brian Kilmeade.

"They cannot find any other way to tie this president to anything else except through innuendo and off candid remarks. So they want the impeachment there so that they think -- they let their base think that they're actually doing something." 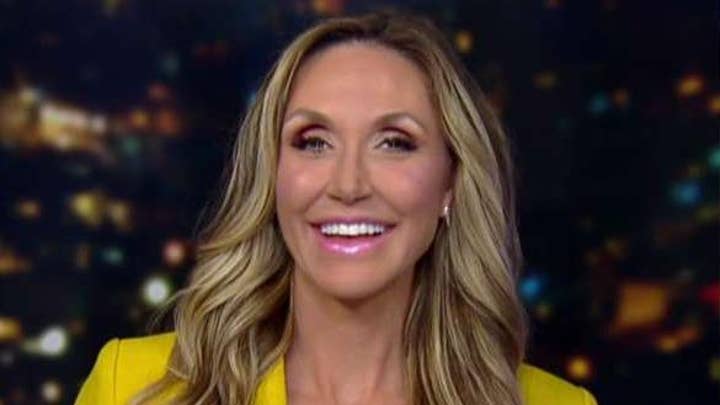 "They promised their base that the Mueller report would take this president down. They couldn’t run against the president who has the best economy who has actually worked on trade deals, who's actually raised our standing in the world -- who's done the things they that he promised he would do. They can’t run on that," he said.

"So they're trying to help the ones running for president ... and what we're finding out here is that they're going to take little bits and pieces and they're going to say well what about this. But my question to our committee is the Mueller report had unlimited resources, media investigators, grand jury, subpoena options, everything that we don’t have. How is our committee who can’t even seem to get through a hearing yesterday without it looking like a total joke, how are they going to actually investigate better than a Mueller who was fully funded and was after a specific reason? We're not going to be able to do that, they're just trying to tar the president."