A source familiar with the negotiations told Fox News on Tuesday that while the agreement with Nadler, D-N.Y., would allow members of his committee to review certain underlying evidence associated with the Mueller report, he is not going to get access to “whatever documents he wants.”

“This is not a blank check. They can’t just see whatever they want,” the source told Fox News. “They have to tell us what they want to see and then we will consider that legitimate request. This is just the start of a process.”

The source also told Fox News that when Nadler requests a document, the White House will have the ability to review the files to see if any White House equities are implicated. At that point, President Trump would have the opportunity to assert executive privilege in a bid to protect them from release.

The pushback comes after Nadler on Monday announced the deal with the Justice Department for documents and evidence related to Mueller’s inquiry on whether the president obstructed justice -- an agreement that prompted him to hit pause on efforts to hold Attorney General Bill Barr in contempt, though his House colleagues are still pursuing contempt against Barr on two separate fronts this week. 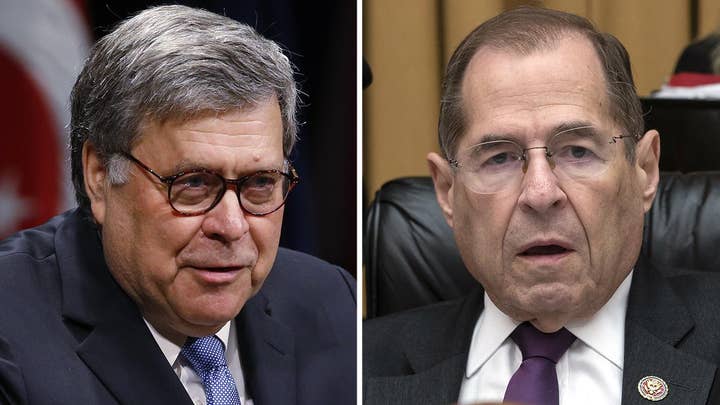 Nadler in his statement described the document access as key, as fellow Democrats cast the deal as a win over the Trump administration.

“I am pleased to announce that the Department of Justice has agreed to begin complying with our committee’s subpoena by opening Robert Mueller’s most important files to us, providing us with key evidence that the Special Counsel used to assess whether the President and others obstructed justice or were engaged in misconduct,” Nadler said in his statement on Monday. “These documents will allow us to perform our constitutional duties and decide how to respond to the allegations laid out against the President by the Special Counsel.”

Rep. Sheila Jackson Lee, D-Texas, went so far as to claim this was a DOJ "capitulation" and the department has begun to open up "all" the documents Democrats want to see.

The Justice Department agreed to give both Democrats and Republicans access to the files.

“Given our conversations with the Department, I will hold the criminal contempt process in abeyance for now,” Nadler said Monday. “We have agreed to allow the Department time to demonstrate compliance with this agreement. If the Department proceeds in good faith and we are able to obtain everything we need, then there will be no need to take further steps.”

Nadler’s announcement comes after the Judiciary Committee voted to hold Barr in contempt last month, after the Justice Department did not comply with a subpoena seeking access to an unredacted version of Mueller’s Russia report, as well as underlying documents and evidence. President Trump also asserted executive privilege over the files in a bid to protect them from release.

However, at this stage House Democrats are still preparing to move forward on a separate contempt-related resolution to enforce subpoenas for Barr and former White House Counsel Don McGahn. The measure is scheduled for floor action on Tuesday.

Meanwhile, Nadler’s committee, which would oversee any potential impeachment proceedings, has sought underlying evidence related to Mueller’s obstruction of justice inquiry for months.

Last month, in his only public appearance as special counsel, Mueller maintained that there was “not sufficient evidence to charge a conspiracy” with regard to whether members of the Trump campaign coordinated with the Russian government during the 2016 presidential election. 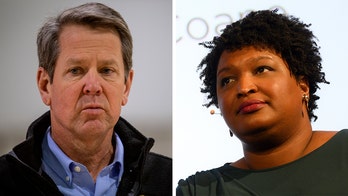 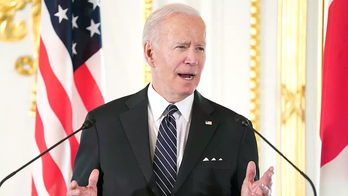