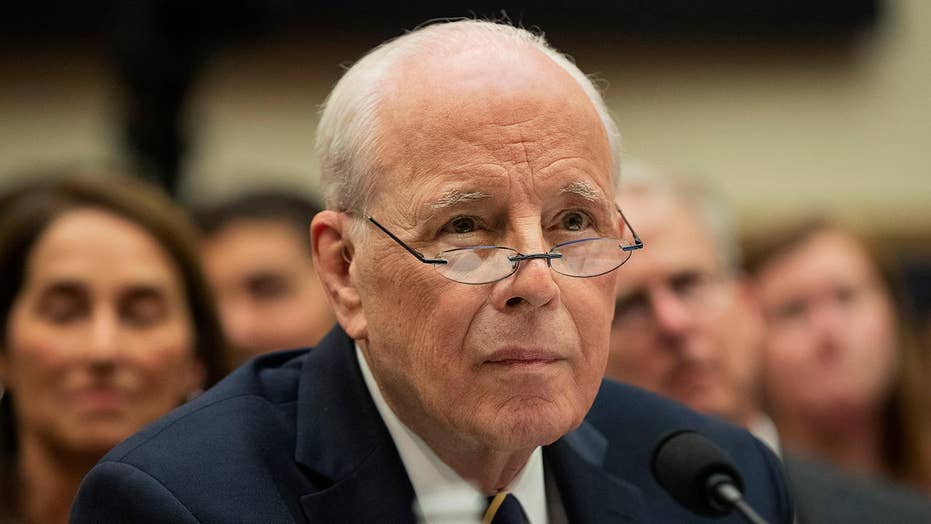 John Dean, the former White House counsel to Richard Nixon, testified Monday that he sees “remarkable parallels” between Watergate and the findings of Special Counsel Robert Mueller’s report – at a dramatic Capitol Hill hearing that Republicans panned as a political “show” as they repeatedly challenged the credibility of the witness.

In testimony before the House Judiciary Committee, Dean, an outspoken critic of President Trump, said several points in the Mueller report “echo Watergate,” especially relating to the obstruction of justice probe.

"In many ways the Mueller report is to President Trump what the so-called Watergate road map…was to President Richard Nixon,” Dean said, adding Mueller “has provided this committee a road map.”

The hearing turned tense at times as Republicans and Democrats sparred over Dean’s credibility. Georgia GOP Rep. Doug Collins, the ranking member of the Judiciary Committee, mocked Democrats for bringing Dean in for testimony, accusing Democrats of using him to try to attack the president. “This committee is now hearing from the Seventies and they want their star witness back,” he said. 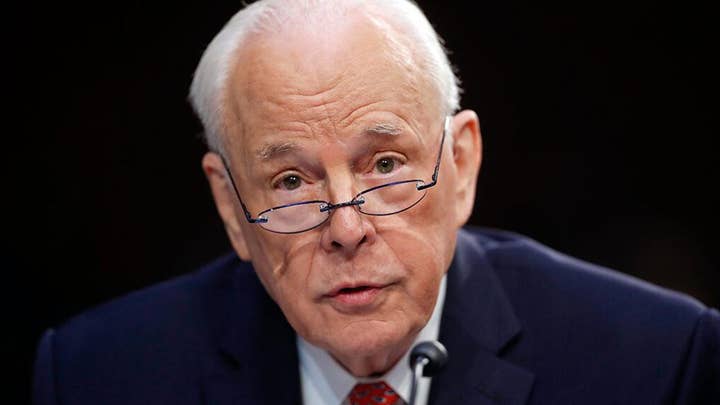 He also pointed to comments that Dean, a CNN contributor, made on-air last February suggesting that Trump's former personal attorney, Michael Cohen, needed to stay away from testifying in front of Republicans for as long as he could. In response to Jordan's question on whether he ever gave advice to Cohen or Cohen's attorney, Lanny Davis, Dean responded: “I have known Lanny Davis for almost, a couple decades, and we have talked about it. I did say, as soon as you turn your testimony over, it will be picked apart.” He denied giving direct advice to Cohen before the lawyer's testimony.

House Judiciary Committee Chairman Jerry Nadler accused Jordan of casting “aspersions on the witness." Nadler countered that Dean had been truthful during the Watergate investigation.

Later, Florida GOP Rep. Matt Gaetz accused Dean of “making money off” through books and television appearances by referring to multiple presidents as being worse than Nixon. He then asked Dean to explain how “Democrats plan to pay for Medicare for all,” saying, “I figured if we were going to ask you about stuff you don’t know about, we’d start with the big stuff.”

Dean dismissed Gaetz's remarks. “That was a speech. I don’t believe I can respond to it." 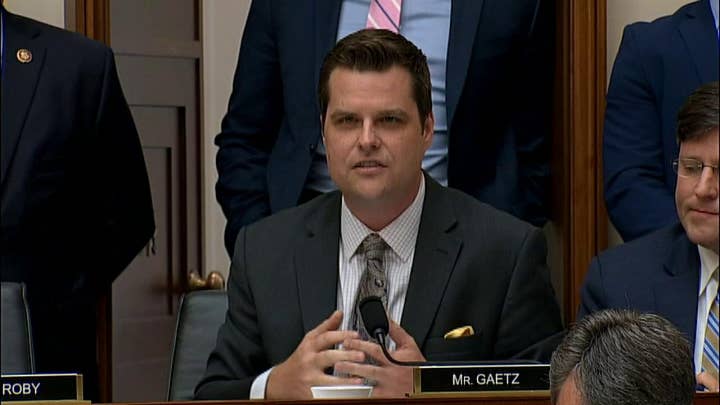 In opening remarks, Nadler, a New York Democrat, referred to Dean as “a critical witness for prosecutors and congressional investigators" during Watergate and said the committee will “rely on the expertise of these witnesses to help draw our own conclusions about the findings of the Special Counsel and other evidence before us today.”

At the outset of his testimony, Dean said, "Clearly, I am not here as a fact witness," adding he accepted the invitation to give historical context to the Mueller Report. Dean, who testified before the committee in 1974 during the Nixon impeachment inquiry, eventually cooperated with prosecutors, pleading guilty to obstruction.

Dean used his argument to make numerous comparisons between Watergate and the Russia probe.

In comparing Watergate to Mueller's investigation, Dean said in testimony submitted to the committee: "In both situations, the White House Counsel was implicated in the cover-up activity." 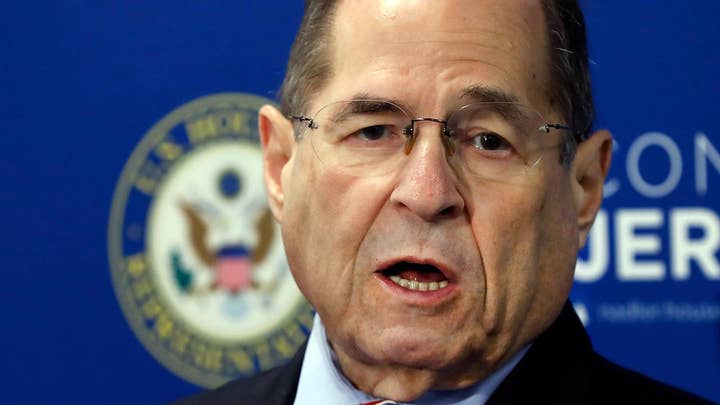 Dean acknowledged being “an active participant in the cover-up for a period of time” during Watergate, but said he doesn’t believe Trump’s White House counsel, Don McGahn, “participated in any illegal or improper activity.” Still, he said, there’s “no question Mr. McGahn was a critical observer of these activities,” as “there is evidence he prevented several obstruction attempts.”

Among other parallels argued by Dean: In the Russia probe, the underlying crime was the hacking of the Democratic National Committee and the Hillary Clinton campaign. In Watergate, the underlying crime was the break-in of the Democratic National Committee, he said. While Dean pointed out that the Mueller report found no evidence that Trump engaged in aconspiracy with the Russians, he also said he doesn't believe Nixon himself was involved in the actual break-in and bugging during Watergate.

"Yet events in both 1972 and 2016 resulted in obstruction of the investigations," Dean said.

Arguing the president attempted to obstruct justice, he compared Trump’s comments in 2017 to then-FBI director James Comey about then-national security adviser Michael Flynn to Nixon’s comments to then-chief of staff H.R. Haldeman about the Watergate burglars. He also compared Trump’s firing of Comey to Nixon’s firing of Special Prosecutor Archibald Cox in the 1973 “Saturday Night Massacre.”

And in responding to the Mueller’s report finding that Trump directed McGahn to have Mueller fired over purported conflicts of interest (something McGahn never did), Dean said, “This is much like Richard Nixon’s attempt to get me to write a phony report exonerating the White House from any involvement in Watergate…Since I had conducted no such investigation, I resisted months of repeated efforts to get me to write a bogus report.”

The hearing – which comes as House Democrats ramp up efforts to investigate the president and suggest they could move to impeach him -- is titled, “Lessons from the Mueller Report: Presidential Obstruction and Other Crimes.”

On Monday, Trump ripped into Dean. “Dean has been a loser for many years,” Trump told reporters at the White House on Monday.

The Republican National Committee also tore into Dean over his testimony. "House Democrats are going to new lengths to baselessly smear President Trump," the RNC's Steve Guest said in a statement. "They are hauling in a relic from the past, John Dean, who has absolutely no connection to anything having to do with the Mueller investigation."

Dean’s testimony kicks off what could be a dramatic week related to oversight of the Russia probe: Nadler announced plans Monday to hit pause on efforts to hold Attorney General Bill Barr in contempt over his refusal to turn over Russia probe-related documents, Democrats could still move forward on a separate contempt-related resolution this week to enforce subpoenas for Barr and former White House Counsel Don McGahn.

Separately, the Democrats on the House Permanent Select Committee on Intelligence announced plans to hold an open hearing on Wednesday titled, “Lessons from the Mueller Report: Counterintelligence Implications of Volume 1.”