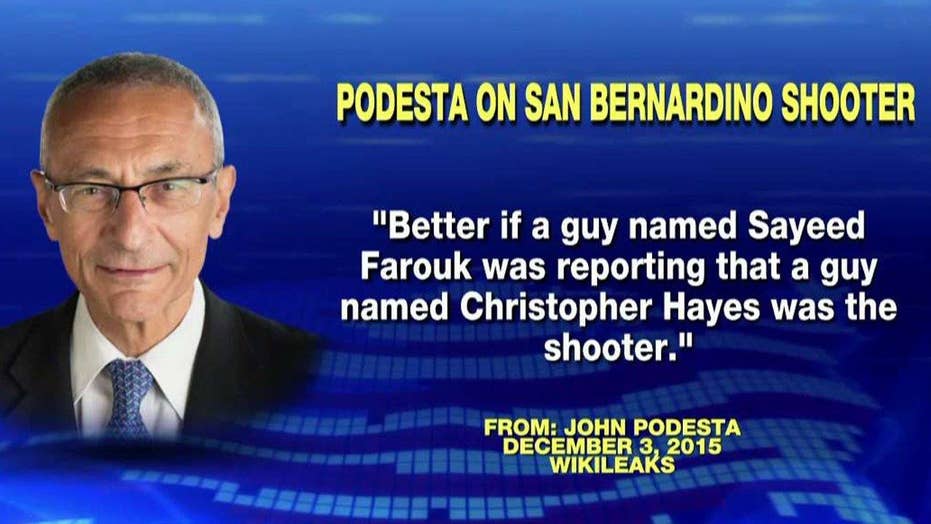 Though Hillary Clinton has been pestering Donald Trump to release his tax returns for several weeks, alleged emails revealed by WikiLeaks on Sunday show the Democratic presidential nominee’s campaign also grappled with questions of transparency as far back as March 2015.

The discussion between top aides revolved around how to respond to questions about when or if Clinton would announce she was running for the Democratic nomination. On March 14, Clinton was still about a month away from officially kicking off her campaign and was still in the so-called “exploratory” phase. Clinton’s staff appeared eager to cut off media speculation, with eventual campaign manager Robby Mook even opining, “Yes. We need to kill that baby in the cradle.”

Marc Elias, who would serve as general counsel for Clinton’s campaign, circulated a draft statement that could be used when reporters asked the question. The statement noted “she is currently engaged in what the FEC calls ‘testing the waters.’” It also added “any actual expenses incurred in this effort are being paid by her personally.” That line drew the attention of research director Tony Carrk.

“Any mention that she is using her personal money to pay for costs could lead some to use that as an opening to either a) dig deeper into the paid speeches; or b) demand her tax returns to know who is funding the campaign,” Carrk wrote. “I don’t know how likely that is but the press is on a transparency kick.”

Clinton has steadily declined to release transcripts of paid speeches she made after serving as secretary of state, though portions of her remarks were also revealed in the same WikiLeaks trove that was stolen from the gmail account of campaign chair John Podesta. Her primary opponent Bernie Sanders and Trump, the Republican nominee, have each called on her to release the full contents of the speeches.

Seizing on the issues Carrk flagged, Mook forwarded the email discussion to Podesta, saying it was “a good point.”

“Have you talked with her at all about taxes and health [records]?” Mook wrote. “I’m [sic] know both are hyper sensitive but I wonder if both are better dealt with very early so we can control them -- rather than responding to calls for transparency. What do you think?”

It’s unclear how or if Podesta responded. Only about 12,000 of more than 50,000 purported emails have been released so far, and the emails have not been disseminated in chronological order.

Clinton did eventually release her 2015 tax return in August, and her website features returns going back to 2007. Clinton released health statements – though not full medical records – on July 28 and again on Sept. 14, after cameras captured her collapsing as she suffered from pneumonia.

Trump has resisted releasing his tax returns, saying the documents are undergoing an audit. The businessman has also released a medical statement, but not full medical records. 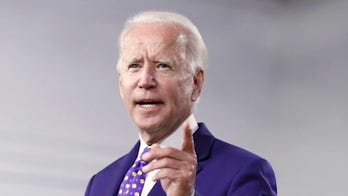 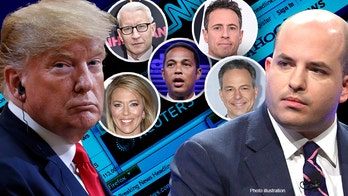 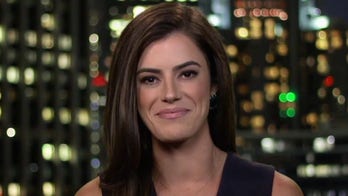 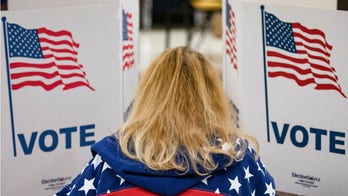