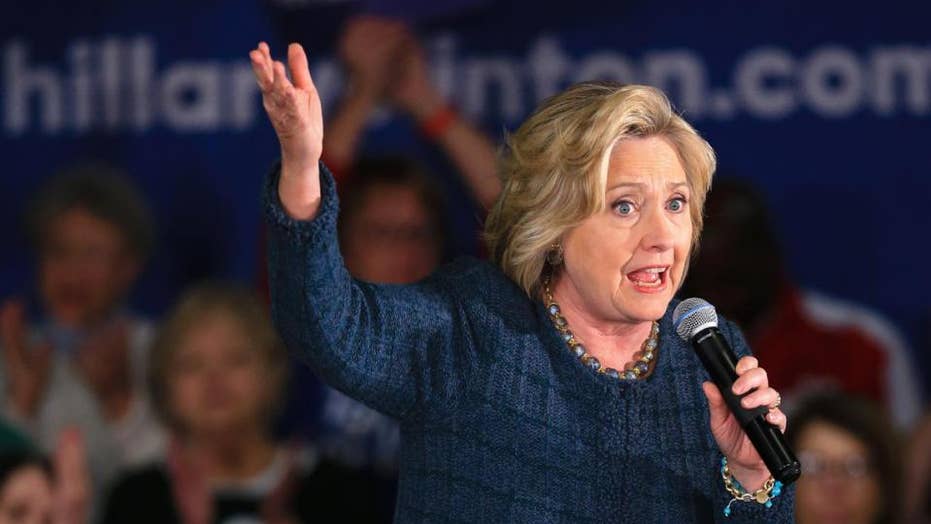 Former US attorney: FBI could charge Clinton within 60 days

In a scene that could have been taken straight from the HBO show "Veep," Hillary Clinton blasted her staff after addressing the Tunisian foreign minister by the wrong name in a call two days after the 2012 Benghazi attacks.

The embarrassing exchange was contained in the tranche of emails released by the State Department overnight.

In the initial email, Clinton aide Monica Hanley told Clinton ahead of her call with her Tunisian counterpart that the official’s first name is, “Rasik [raseek]."

Too late. The damage had already been done.

"That's too bad since I just used the wrong name. I MUST only be [given] correct information," Clinton wrote back, five minutes after receiving the update.

Also included on the email on the mix-up was longtime Clinton aide Huma Abedin and Jake Sullivan, her deputy chief of staff at the time.

Clearly feeling bad over the error, Hanley emailed Sullivan to apologize. "I'm so upset I called the specials and they said rasik I looked it up just for kicks and of course its rafik. Sorry about this jake," she said, explaining the error.

Sullivan then forwarded Hanley's email directly to Clinton saying, "Monica would never dime anyone else out to you, but I thought you should know this."

Sullivan, it seemed, had no problem "diming" out the other staff members to his boss.

The exchange was one of more than 1,200 messages released overnight, under a court order dating back to last year. The State Department said the batch included 66 messages deemed classified at some level.

The final release is expected at the end of this month.