Cornell Law School professor William A. Jacobson wrote Wednesday that there is an effort underway to boycott his classes due to his public criticism of the Black Lives Matter movement.

In an article for his blog, Legal Insurrection, Jacobson highlighted his past posts about efforts to get him "fired and denounced," but said this is the first time he's addressed the boycott campaign.

"Earlier this week, the Black Law Students Association [BSLA] circulated an email statement to the Cornell Law School community repeating many of the false and misleading accusations against me that I have covered in earlier posts," he wrote.

"But it went beyond that," Jacobson continued. "They refused my offer to debate their representative and a faculty member of their choice, issued a call to boycott my course, and demand the law school screen faculty hires for ideological purity (emphasis added)."

He then included text from the email in question and accused the student organization of seeking to criminalize certain ways of thinking.

The email attacked Jacobson for having no formal training in race relations and said the group's executive board would not be participating in a Securities Law Clinic the professor was set to oversee. 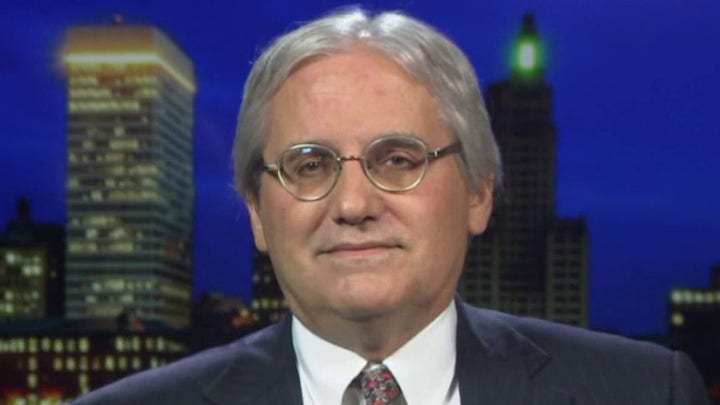 It also asked students to reconsider taking Jacobson's courses and branded him a racist who's hiding behind the merits of free and open debate.

"By mentioning BLSA by name on his blog and suggesting that we are somehow the cause of some unwarranted vitriol he is receiving, Professor Jacobson invites a hostility that we cannot ignore," the email read.

"Accordingly, the BLSA Executive Board will refrain from participating in the Securities Law Clinic that Professor Jacobson supervises. As the course selection period approaches, we encourage our membership and our allies to reconsider studying under an individual whose views perpetuate hatred towards their fellow students. Thinly veiled racism under the guise of 'intellectual diversity' has no place in our law school."

Jacobson, who has worked at the law school since 2007, said his blog posts regarding Black Lives Matter “accurately detail the history” of the movement and outline “the agenda of the founders which is playing out in the cultural purge and rioting taking place now.”

Some of the school's alumni also objected to Jacobson’s posts. He claimed at least 15 emails from alumni were sent to the dean, demanding that action be taken against him -- ranging from an institutional statement denouncing him to firing altogether.

Jacobson previously provided Fox News with links to the two posts he wrote about the Black Lives Matter movement, one being about the “hands up, don’t shoot,” mantra and how it is based on a “lie.” And the other blog post being criticized featured Jacobson explaining why he feels the nationwide protests that have erupted since George Floyd's death were brewing long before the incident occurred. 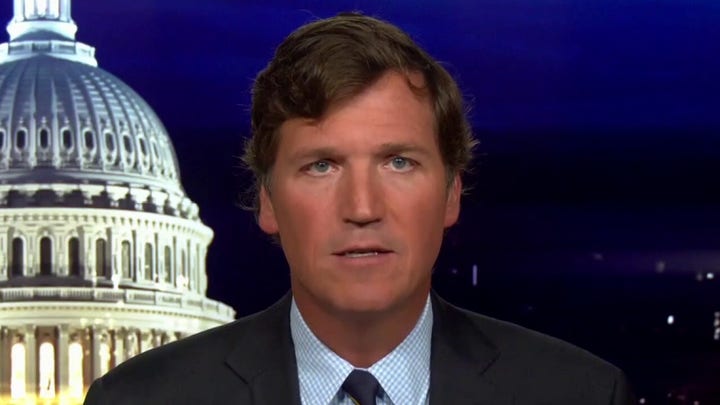 He called Black Lives Matter's founders “anti-American, anti-capitalist activists, who want to destroy capitalism, in an act of revenge."

In his most recent post, Jacobson claimed the Cornell Law School chapter of the National Lawyers Guild is also seeking to encourage a boycott of his classes.

He wrote that he was tipped off about the effort and sent a copy of the email. The message included a private Google Doc link to a letter the group hopes to circulate among the student body on Thursday.

"We hope that everyone has had a chance to read the powerful statement the BLSA executive board sent on Monday regarding Prof. Jacobson. We support their statement, and hope to amplify it in one, unified campaign," the email read.

"As many of you know, Prof. Jacobson has written a number of racist and inflammatory blog posts regarding the movement in defense of Black life over the last week or so. We have conferred with leadership at BLSA, and would like to circulate the letter linked below to the student body, encouraging them to refrain from taking his classes. While Jacobson has the right to write as he likes, the student body has the right to choose whether they are comfortable being instructed on the law by a person with these views."

Jacobson went on to write that the effort to discredit him isn't just about his personal views or his classroom curriculum, but about intimidating students into staying silent on divisive issues.

Jacobson added: "The students I’ve encountered over the past 12 years have been, for the most part, curious, intelligent and willing to consider other viewpoints. Some of them, having long-since graduated, I consider friends. The students are why I keep doing this, and why I will keep doing this."