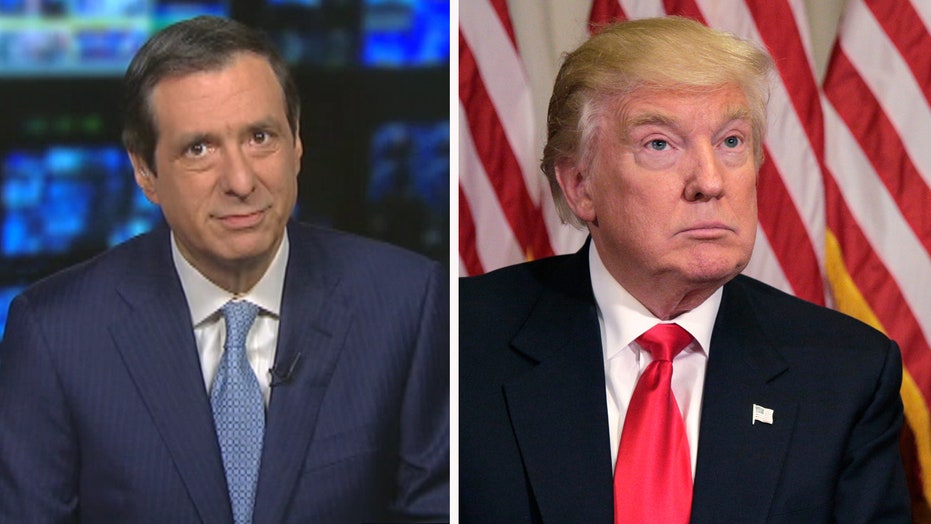 Kurtz: Can Trump drain the swamp?

As the Washington outsider becomes the ultimate insider, Donald Trump is facing some fundamental questions.

First, of course, he has to staff a government (making 4,000 appointments) and for that you need people who know something about government. In other words, he will have to deal with some of the bureaucrats and Beltway types he has disdained, and he’s already using lobbyists to recommend staff for departments and agencies.

That’s pretty standard. Even if you’re committed to draining the swamp, you still need some swamp guides.

A more sweeping challenge is whether the president-elect can deliver on some of his most basic campaign promises—and whether some of those can survive the inevitable clash with reality.

For those who stunned the media and political establishment by voting him into office, Trump has set expectations sky-high. The same was true for Barack Obama’s hope-and-change campaign of 2008. The current president couldn’t accomplish many of his goals, not least of which was changing the polarizing tone in Washington.

Every new president discovers that there are constraints on what he can do. He has to deal with the opposition party, fiefdoms in Congress, adverse court rulings, an entrenched bureaucracy, powerful lobbies, foreign opponents—and yet rally public opinion to his side.

Take ObamaCare. There is little question that Trump and a Republican House and Senate can repeal the health care program that the 44th president passed on party-line votes. But Trump has vowed to replace it with something better.

He took a giant step on Friday by telling the Wall Street Journal and “60 Minutes” that he’ll weigh keeping two parts of the program: a ban on preexisting conditions and allowing parents to keep coverage their kids till age 26. That kind of flexibility suggests he could hammer out a compromise program to succeed ObamaCare.

Will Trump in fact build a wall across the southern border? I think his supporters would cut him slack if Mexico didn’t pay for it. (Newt Gingrich has already said that’s unlikely but was a “great campaign device.”) But can the new president get Congress to pony up the many billions of dollars it would take to fulfill his signature promise?

A related question is whether the new administration can shrink the size of government, which is more of a Paul Ryan priority. Trump has vowed to cut taxes, create jobs through major infrastructure spending, rebuild the military and upgrade veterans’ care, all popular goals. But he’s also promised to reduce inner-city poverty and protect the sanctity of Social Security and Medicare, which are consuming a growing portion of the budget. It’s hard to do all that—even by cutting waste, fraud and abuse—without ballooning the federal deficit.

And is he really prepared to unleash the kind of trade wars he spoke of during the campaign?

Trump has already modified some early pledges, such as saying he won’t deport most illegal immigrants for several years and won’t single out Muslims in tightening vetting from terror-plagued countries.

Other lesser-known positions, such as abolishing the EPA, may or may not survive.

But if Trump can create more jobs for the working class and get a conservative Supreme Court justice confirmed, while also reversing Obama’s executive orders, he will be able to claim some early successes.

My thinking is this: Trump is a dealmaker. He knows how to talk to Democrats because he used to be one, and helped bankroll their campaigns (including Hillary Clinton’s) as a New York businessman. Of course, much will depend on the intensity of opposition from Democrats who may want payback for the way the GOP blocked Obama programs.

The president-elect wasn’t ideological enough for some litmus-test conservatives. But that may also free him to get things moving on the Hill, which we haven’t seen in a very long time.