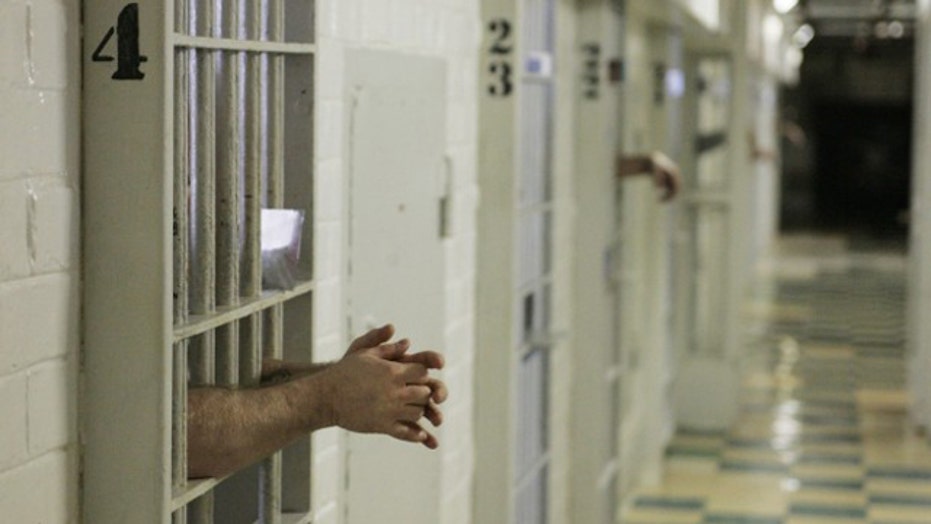 California’s justice system has been in the news for all the wrong reasons lately, as the state struggles to deal with a prison-overcrowding crisis that has embroiled it in a long court fight.

Voters this fall, however, could approve big -- and some say "dangerous" -- changes to the state’s sentencing system, aimed in part at easing the overcrowding. On the state ballot is a proposal that would dramatically change how the state treats certain “nonserious, nonviolent” drug and property crimes, by downgrading them from felonies to misdemeanors.

The measure, known as Prop 47, also would allow those currently serving time for such offenses to apply for a reduced sentence, as long as they have no prior convictions for more serious crimes like murder, attempted murder or sexual offenses.

Businessman B. Wayne Hughes Jr., who has donated hundreds of thousands of dollars to push the ballot measure, told FoxNews.com the changes would affect Californians who are “over-incarcerated and over-unpunished.”

“I saw Prop 47 as common-sense reform,” Hughes said. “I don’t see it as a radical reform.”

However, the measure is being slammed as dangerous by members of California’s law enforcement, including San Diego Police Chief Shelley Zimmerman.

“It will require the release of thousands of dangerous inmates,” she said.

The proposition would reduce penalties for an array of crimes that can be prosecuted as either felonies or misdemeanors in California. This includes everything from drug possession to check fraud to petty theft to forgery. Prop 47 would, generally, treat all these as misdemeanors, in turn reducing average jail sentences. According to a state estimate, there are approximately 40,000 people convicted each year in California who would be affected by the measure.

According to an analysis by the California Budget Project, state and local governments would save hundreds of millions of dollars every year. The measure dictates the savings be split among three different areas, with 65 percent going to mental health and drug treatment programs, 25 percent going to K-12 school programs and 10 percent going to victim services.

The measure’s supporters say it also would help reduce California’s prison-overcrowding problem, an issue that has dogged the state for years.

In 2011, the Supreme Court ruled that California must reduce its prison population to 137.5 percent of capacity by 2013. The state has implemented measures to do so but has not yet been able to meet the guidelines -- and as of September was at 140.6 percent of capacity. In February, a federal court extended the state’s deadline to 2016.

“If Proposition 47 reduced the prison population by just 2,300 individuals – through re-sentencing and/or reduced new admissions – the state could meet the court-ordered population threshold via the measure alone,” the analysis said.

However, Zimmerman argued that the proposition would only shift the burden from the state prisons to local law enforcement and communities.

“[Prop 47 is] not a sustainable or responsible way to reduce California’s prison population,” she said.

The California Police Chiefs Association also has come out hard against the proposition.

“Proposition 47 is a dangerous and radical package of ill-conceived policies wrapped in a poorly drafted initiative which will endanger Californians,” the association said.

The proposition is being considered at a time when justice system changes are being implemented nationwide. Last year, Attorney General Eric Holder announced the Justice Department would mandate that "low-level, nonviolent" drug offenders no longer face mandatory minimum prison sentences.

Political strategist Joe Lestingi told Fox News that he believes Prop 47 is a good model for nationwide prison reform, as it supports treatment as an alternative to incarceration for drug offenders.

"This is a great opportunity for us to talk about mental health and addiction treatment, something that this country should be talking more about," he said.

Former Republican congressional candidate Weston Wamp agreed, saying Prop 47 "might not be perfect, but it’s a breath of fresh air to talk about an issue where there can be some agreement."

Wamp said if passed, he believes Prop 47 could have a positive effect on the nationwide prison reform movement.

"I think it’s realistic if you give people who are not violent criminals, if you give them an opportunity not to just stay behind bars but to make their lives better, you may see over a longer period of time is lower rates in recidivism and a better chance at taking care of the problems and paying the bills," he said.

For now, it seems like the proposition’s supporters are connecting with voters. An August poll by the Field Research Corporation found that 57 percent of Californians were in favor of the measure, 24 percent were opposed and 19 percent were undecided. 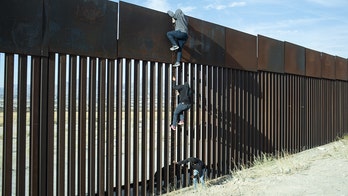 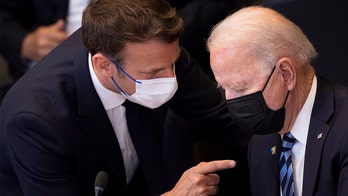