Lawmakers in California on Monday sent three bills to Gov. Jerry Brown’s desk that call for stricter restrictions on firearms in a state that has one of the toughest gun laws in the country.

The bill was sent to Brown’s desk one day after a gunman opened fire at a gaming event in Florida, killing two before turning the gun on himself.

The Los Angeles Times reported that the bills call for a lifetime ban for those convicted of domestic violence along with those ordered by a court to a psychiatric hold twice in one year.

State lawmakers have also called for Californians interested in obtaining a concealed weapon permit to undergo eight hours of instruction and pass a live-fire test before being granted the permit, the report said. 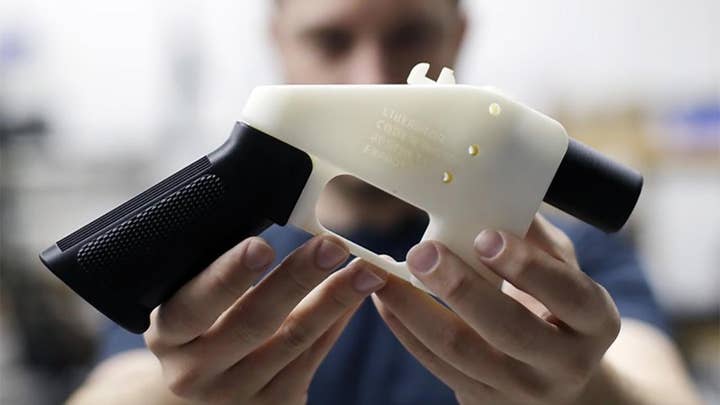 Most Republicans opposed the concealed-carry measure, warning that there is no limit on the amount of training a county can demand for the permit under the proposed law.

The state is known to have tight gun laws. Those convicted of domestic violence in the state currently face a 10-year probation, the report said. The state also currently enforces a five-year ban for those ordered by a court into a psychiatric holds, the report said.

“If you want to have a loaded gun in public, you need to show that you know what you are doing,” Todd Gloria, a Democratic assemblyman, told The Times.