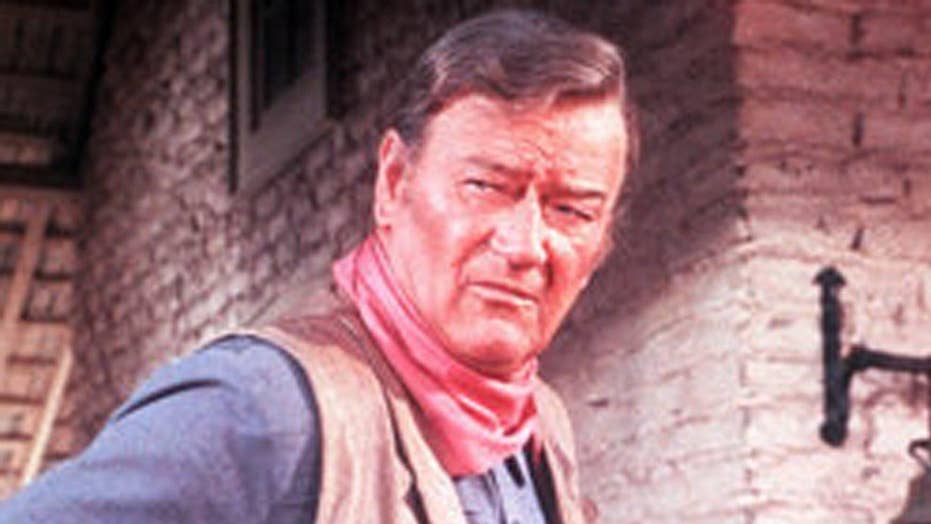 Some lawmakers say actor was racist

The California Assembly refused to pass a resolution Thursday which would have set aside a day to honor renowned actor John Wayne because of statements he made about racial minorities and his support for the anti-communist House Un-American Activities Committee and John Birch Society.

Wayne, who grew up in Glendale, Calif., grew into the star of movies including The Alamo," ''The Green Beret," and "True Grit," for which he won an Academy Award, while portraying the gruff, rugged cowboys and brave soldiers who were his stock in trade.

Assemblyman Matthew Harper, R-Huntington Beach, sought to declare Mary 26, 2016, as John Wayne Day to mark the day the actor was born. However, opposing lawmakers quickly railed against the resolution citing racial comments he made throughout his life.

"He had disturbing views towards race," objected Assemblyman Luis Alejo, D-Watsonville, leading off a 20-minute debate.

Alejo cited a 1971 interview with Playboy in which Wayne talked disparagingly about blacks.

"I believe in white supremacy until the blacks are educated to a point of responsibility. I don't believe in giving authority and positions of leadership and judgment to irresponsible people," he told the magazine.

The resolution fell on a 35-20 vote to what Harper called the “orthodoxy of political correctness.”

"Opposing the John Wayne Day resolution is like opposing apple pie, fireworks, baseball, the Free Enterprise system and the Fourth of July!" he said later in a written statement.

Harper said he sought the resolution, ACR137, to keep up with a Texas resolution commemorating Wayne's birthday a year ago.

He represents the legislative district that includes John Wayne Airport in Orange County. The airport, among the largest in California, was renamed after Wayne's death in 1979 and hosts a nine-foot-tall statue of the actor.

"I think the assemblyman would know if there was a cross word about having the airport named after him," said Harper's spokeswoman, Madeleine Cooper.

Those who supported Harper’s resolution said Wayne was an American hero whose family created a namesake cancer foundation after his death.

"He stood for those big American values that we know and we love," said Assemblyman Travis Allen, R-Huntington Beach.

Lawmakers have honored others despite controversies that eventually clouded their legacies, said Assemblyman Donald Wagner, R-Irvine. Wagner cited President Franklin Roosevelt, who has been honored despite his internment of Japanese Americans during World War II.

"Every one of us is imperfect," Wagner said.