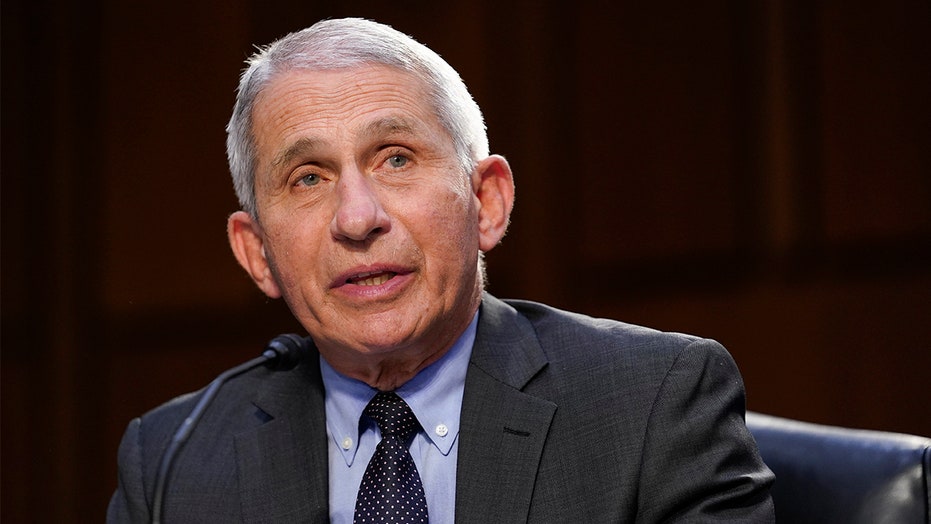 White House press secretary Jen Psaki said President Biden would prefer schools stay open as many districts across the country go back to remote learning amid the spread of the omicron variant.

Psaki's comments came as school districts across the country have begun pivoting back to remote learning, with many citing an increase in cases and the spread of the omicron variant as a reason for making the move.

In New York City, where COVID-19 positive test rates have doubled in the last three days, 877 classrooms in the city's public school districts have transitioned to remote learning. That number is triple from just a month ago.

Similar transitions have been seen around the country, including major school districts in Maine, Minnesota and Texas.

But Psaki said Biden was clear during Tuesday's address to the nation that continued lockdowns were not the answer, pointing out that the country now has more tools to fight COVID-19 infection than it did a year ago.

"We are in a different place than we were a year ago," Psaki said. "Two hundred million people are vaccinated. We have the tools, the supplies, the resources we need, and that includes the equipment at schools to protect people from the virus.

"I would say that different school districts are going to make their own decisions," she continued.

Psaki also noted that children between the ages of 5 and 11 are now eligible to be vaccinated, another tool that could help keep schools open.

"We certainly encourage parents to go take their kids to get vaccinated, but school districts will make decisions about what they need to do to keep their kids safe," Psaki said.