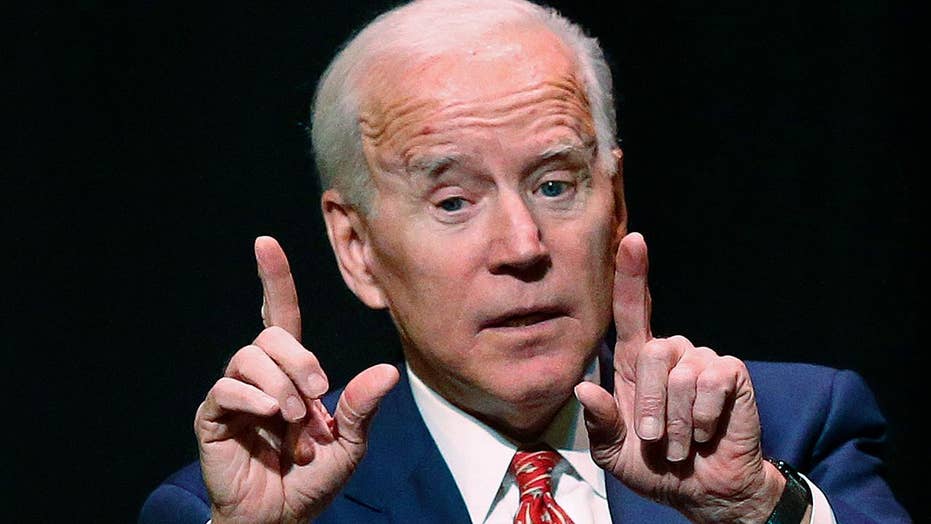 Amid widespread speculation that he could soon declare his candidacy for the 2020 presidential race, former Vice President Joe Biden offered up this weekend his latest critique of the Trump administration and its foreign policy direction.

Speaking during a security conference in Munich on Saturday, Biden criticized President Trump’s treatment of the United States' traditional allies in Western Europe and promised a rekindling of the close ties European powers shared with Washington.

“The America I see does not wish to turn our back on the world or our closest allies,” Biden said, as The Washington Post reported.

He added: “The America I see cherishes a free press, democracy, the rule of law. It stands up to the aggression of dictators and against strongmen.”

Biden has been one of the harshest voices speaking out against Trump’s isolationist “America First” initiatives and his continued condemnation of the White House’s policies have added more fuel to the rumors that he could plan to challenge Trump in the 2020 race.

A source close to the Biden camp told Fox News last week that the former vice president is almost certain to enter the race soon. 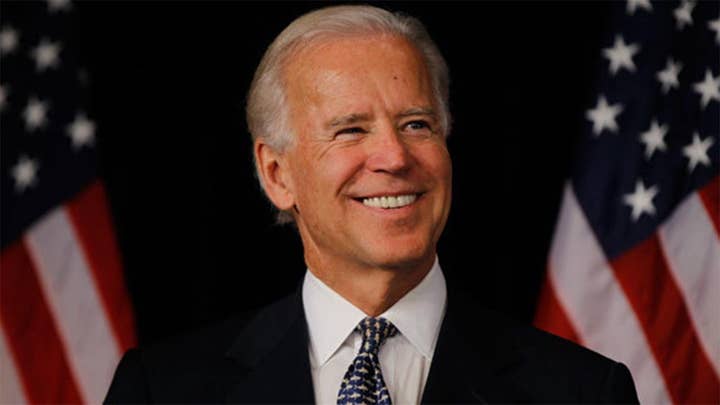 The source said the timing of an announcement is still up in the air. With such a crowded field of Democratic hopefuls, Biden wants to keep big donors and potential staffers with him and has been conducting outreach to former colleagues, grassroots activists and contributors, the source said.

However, some close to Biden have suggested that with his name recognition and long record of public service, he could afford to wait before moving forward.

Also speaking at the conference in Munich was the man who took Biden’s job when Trump came into office, Vice President Mike Pence. 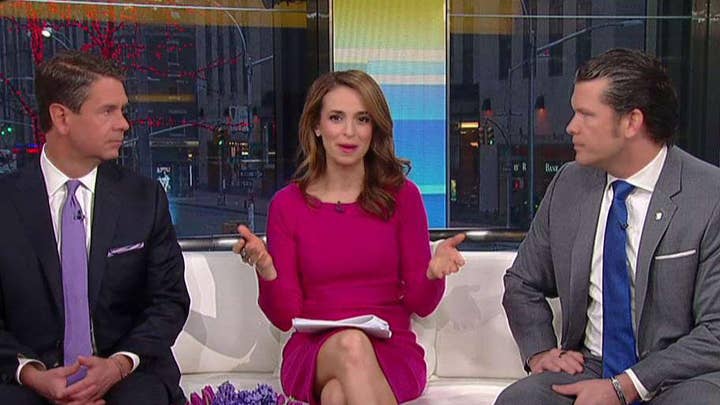 Pence used his time at the pulpit to double down on American criticism of Europe.

Pence stuck to the U.S. line that the NATO guideline for its nations to spend 2 percent of its gross domestic product on defense is a strict commitment rather than a target, saying while more alliance members have met the criteria, "the truth is, many of our NATO allies still need to do more."

"The United States commends all our European partners who've taken a strong stand against Nord Stream 2," he said. "And we commend others to do that same."

He added: "We cannot ensure the defense of the West if our allies grow dependent on the East."