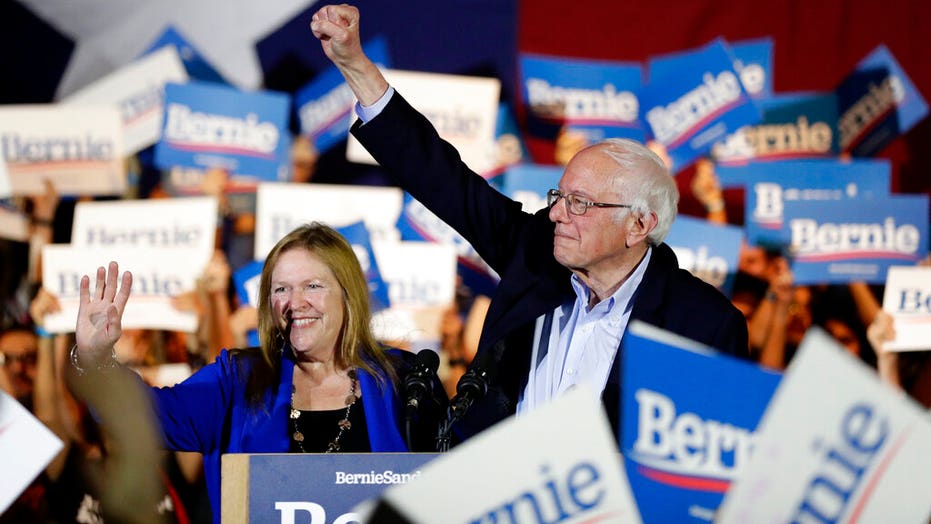 Presidential hopeful Sen. Bernie Sanders, I-Vt., unveiled a new plan for universal child care if he is elected in November, saying in an interview airing Sunday that a wealth tax would pay for it.

The proposal would offer free child care from infancy to pre-kindergarten up to the age of four, Sanders told Anderson Cooper on CBS News' "60 Minutes."

The idea was yet another in a slew of progressive plans laid out by the self-proclaimed democratic-socialist, plans that he said would be funded by increased taxation on America's wealthy.

Sanders expressed his disdain for opponents -- even some within his own party running against him for the presidential nomination -- who have expressed skepticism at the possibility that enough funding existed for all of his ideas, which also included "Medicare-for-all," free college tuition and eliminating student debt.

Although Sanders would not put a dollar amount to each of his proposals, he said he was confident that the funding existed to put them into place if he's elected in November.

"Obviously, those are expensive propositions, but we have done our best on issue after issue-- in paying for them," he said, estimating that eliminating private insurance companies and socializing the health-care system in America -- theoretically allowing patients the ability to see any doctor -- would cost an estimated $30 trillion.

"It will be substantially less than letting the current system go," he added.

"I can't rattle off to you every nickel and every dime, but we have accounted for... you talked about 'Medicare-for-all.' We have options out there that will pay for it."