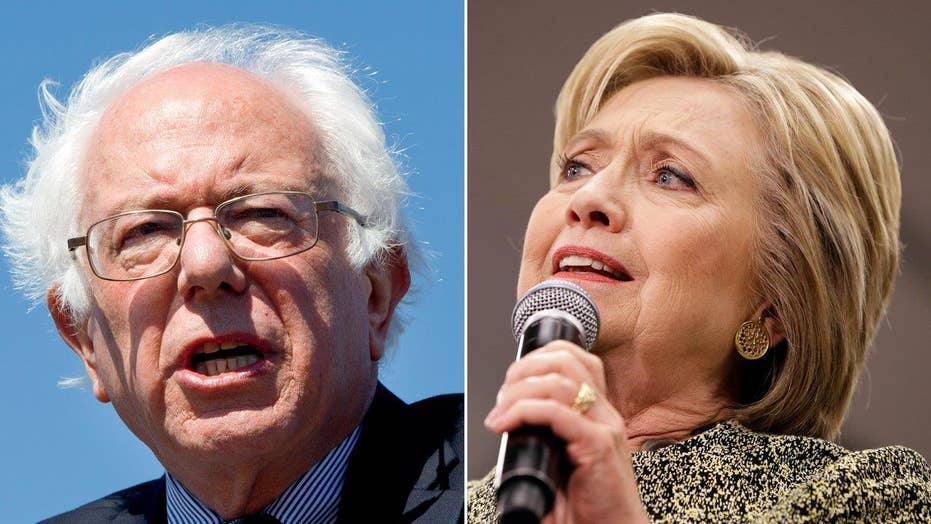 Ahead of a possible make-or-break Super Tuesday, Vermont Sen. Bernie Sanders' presidential campaign announced that it had raised more than $42 million in February.

Sanders' campaign claimed the total was the most raised in a single month by any of the 2016 candidates, adding that the self-described democratic socialist had received more than $6 million in donations on the final day of the month.

“Not only are we going to smash Secretary [Hillary] Clinton’s personal goal of raising $50 million in the first quarter of 2016, our supporters are putting Bernie on the path to win the nomination,” Sanders campaign manager Jeff Weaver said in a statement.

Sanders' campaign has made much of its reliance on small donations, and the candidate himself has contrasted his comparatively shoestring fundraising operation with the far wealthier Clinton campaign.

Since thumping Clinton by 20 points in the New Hampshire primary, Sanders has seen his fortunes fade. He suffered a narrow loss in the Nevada caucuses and a blowout defeat in Saturday's South Carolina primary.

Even Sanders' wife, Jane, admitted Monday that her husband's campaign faces a "rough map", with most of Tuesday's nominating contests taking place in states expected to favor Clinton. However, Sanders has vowed to carry on his run through this summer's Democratic convention.