In the wake of the tragic mass shooting at a synagogue in his city that left 11 people dead and six others wounded, Pittsburgh Mayor Bill Peduto balked at President Trump’s statement that the massacre could have been prevented if the house of worship had employed an armed guard. 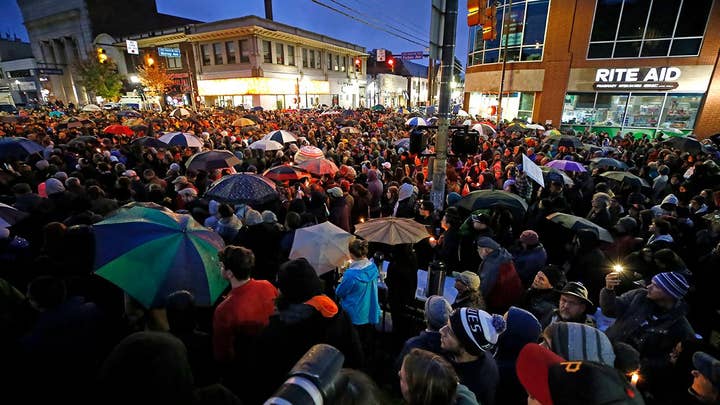 The Pittsburgh mayor’s comments come a day after the president's remarks, in regards to the mass shooting, that gun control "has little to do with it," but added "if they had protection inside, the results would have been far better."

"This is a case where, if they had an armed guard inside, they might have been able to stop him immediately," Trump said. "Maybe there would have been nobody killed, except for him, frankly. So it's a very, very -- a very difficult situation."

Saturday’s mass shooting has reignited the debate over gun control in the final weeks before the midterm elections.

In previous mass shootings, Trump has at times said he would consider tightening gun laws but overall has called for more armed guards in places such as schools. 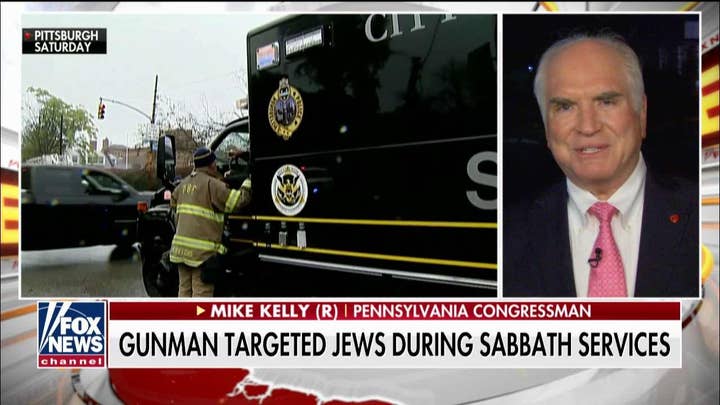 "The world is a violent world," Trump said before a campaign trail speech in Illinois. "And you think when you're over it, it just sort of goes away, but then it comes back in the form of a madman, a wacko. ... They had a maniac walk in and they didn't have any protection and that is just so sad to see, so sad to see."

The president on Saturday evening also announced that he will travel to Pittsburgh soon. Trump called the shooting "an assault on humanity," and asked Americans to "unite to conquer hate."

In a pair of tweets, Trump said, "All of America is in mourning over the mass murder of Jewish Americans at the Tree of Life Synagogue in Pittsburgh. We pray for those who perished and their loved ones, and our hearts go out to the brave police officers who sustained serious injuries."

"This evil Anti-Semitic attack is an assault on humanity. It will take all of us working together to extract the poison of Anti-Semitism from our world. We must unite to conquer hate."

The Associated Press contributued to this report. 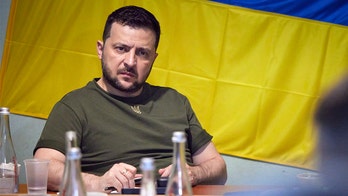 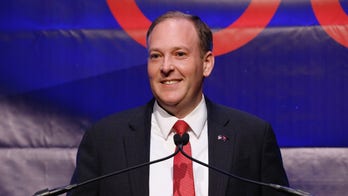 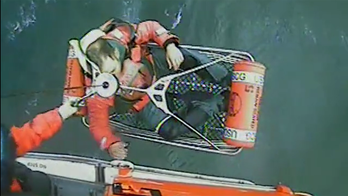