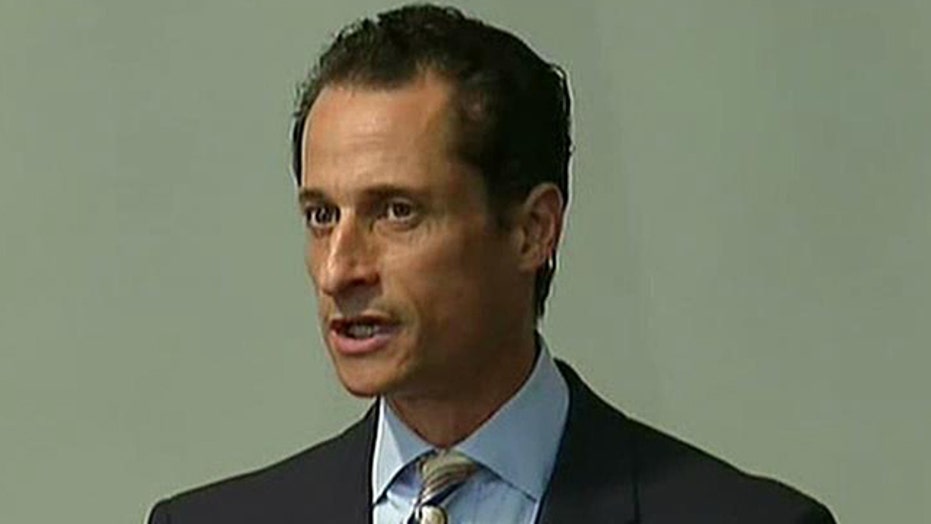 Disgraced former Rep. Anthony Weiner spent $106,500 this month on two polls, apparently to test the possibility of staging what would be a stunning political comeback, according to campaign filings yesterday.

"When you spend $50,000 on a poll, that’s the real thing," said one political insider. "You’re getting everything you can find out from voters. This guy spent a hundred grand."

Since shelling out the money on March 4 and 5 to San Francisco-based David Binder Research, Weiner has made no public move to enter the race for either mayor or comptroller, two offices mentioned in his polls.

"If someone is thinking about running and doesn’t run, it shows the polls are not favorable," said a veteran political consultant. "No one boycotts an election they think they can win."

The Brooklyn congressman was considered a leading contender in the 2013 mayoral race before he quit politics in June 2011, when his racy texts to women on the Internet surfaced.