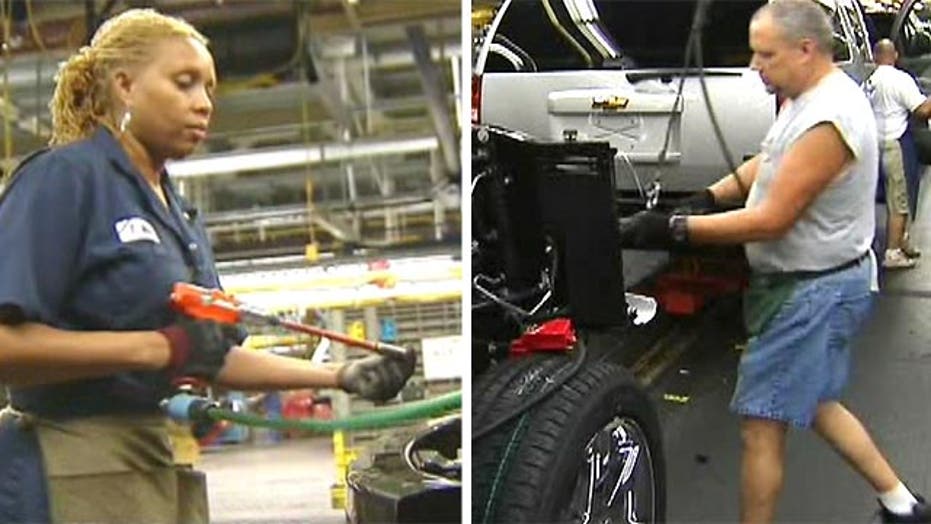 It was an unexpected and blunt admission by one of the nation’s most powerful labor leaders: "We are in crisis, and we have to do things differently," AFL-CIO President Richard Trumka told USA Today last week.

His candid assessment heralds a change in strategy for the one-time labor giant.  It is now seeking to partner with other left-leaning organizations such as the NAACP and the Sierra Club to bolster its influence, and its lagging membership.

The idea would have been heretical in an earlier time when such partnerships meant solidarity under the union label and the obligation of union dues.

Under Trumka's plan, there is no expectation that new AFL-CIO partners would join the federation.

"Hopefully, sometime," Trumka told the paper. "First they'll be partners at the local level. They'll actually be in the structure of the local labor movement in some places but it will vary." And as for paying union dues?

"Well, some may, some may not," Trumka said.

If the strategy smacks of desperation, Cato Institute Senior fellow Chris Edwards says it should come as no surprise.

There is no single reason for labor's precipitous decline. Technology and automation have decimated the ranks of blue-collar assembly workers.So has globalization and abundant cheap labor in the rapidly industrialized third world.

But some of labor's wounds are self-inflicted. As it has turned to the public sector to make up for its private sector losses, unions have won increasingly generous pay and pension benefits. Those pension benefits are part of the reason that Detroit was forced into bankruptcy this summer, and why other cities are nearing the precipice of financial insolvency.

The Wall Street Journal on Tuesday documented the predicament of Chicago, where nine of ten city employees are unionized.  "Chicago has chronically under funded its pensions," The Journal said.

Chicago's pension liability grows year by year and reveals a wound that unions inflicted on themselves: electing Democrats to office who legislate favors for the unions which, in turn, finance the campaigns of their legislative enablers.

That cycle recently resulted in Mayor Rahm Emanuel laying off 2,100 Chicago education employees - 1,000 teachers among them.