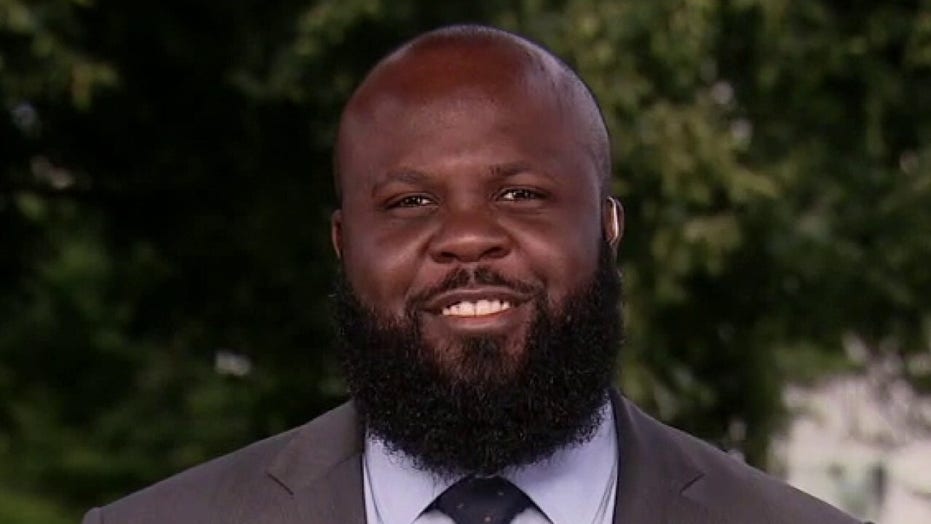 "He [Schumer] helped create the system that we have," Smith told host Bret Baier. "The whole system we live in in New York with these underserved areas, they are all Chuck Schumer's work.

"So if you want real change, listen to Donald Trump, who is talking about bringing investment into communities and ... bringing police and communities together," Smith continued. "You can talk to Chuck Schumer about the families that were represented with this [Executive Order] by giving us some of the key provisions, such as bringing co-responders into neighborhoods to de-escalate [situations]." 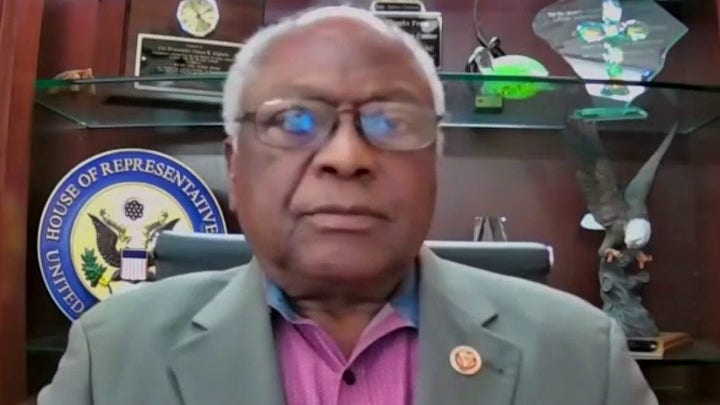 The Senate Democratic leader said earlier Tuesday that Trump's "modest executive order will not make up for his years of inflammatory rhetoric and policies designed to roll back the progress made in previous years."

Smith also responded to House Majority Whip James Clyburn, who dismissed a list of purported accomplishments by the Trump administration on African-American issues and claimed that Reps. Cedric Richmond, D-La., and Hakeem Jeffries, D-N.Y., did most of the heavy lifting on the First Step Act.

"With all due respect with the congressman, he is so wrong," he said. "We negotiated the whole bill. The whole concept of prison reform came from the White House and being able to secure the bill in the Senate came from the president's leadership with Republicans to get it on the floor and commitment from law enforcement. That's why we got the First Step Act.

"For him [Clyburn] to say that's not true is completely wrong, and last of all we are talking about a Republican Congress."