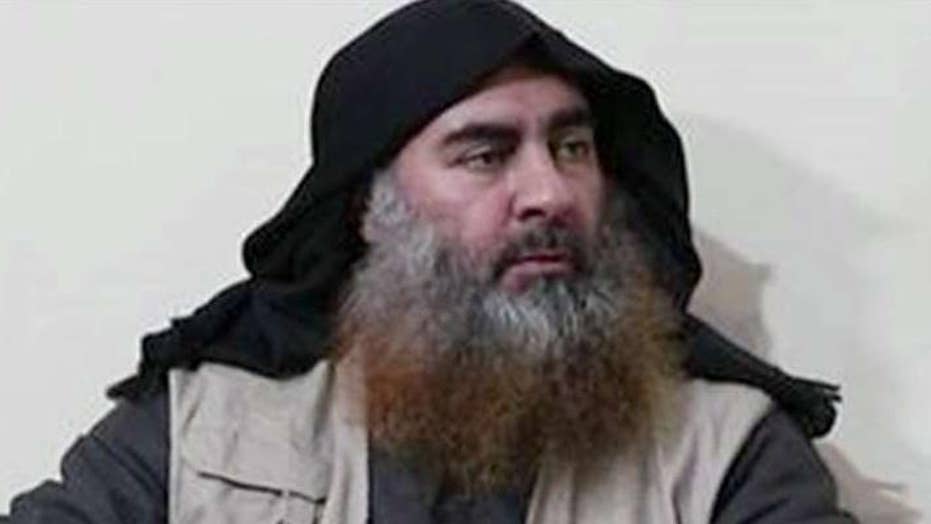 Trump announced on Sunday that al-Baghdadi killed himself as U.S. Special Operations forces raided his compound in northern Syria. Trump said the terror leader – who set off a suicide vest, immediately killing himself and three children – “died like a coward.” Boot, who is also a CNN analyst, was apparently offended that Trump criticized the ISIS leader.

"The assertion that Baghdadi died as a coward was, in any case, contradicted by the fact that rather than be captured, he blew himself up,” Boot wrote in a widely criticized column.

Boot became a trending topic on social media as critics lampooned his theory, but the Washington Post columnist eventually changed his tune and deleted the bizarre sentence.

Washington Post columnist Max Boot initially wrote the “assertion that Baghdadi died as a coward was, in any case, contradicted by the fact that rather than be captured, he blew himself up.”

“An earlier version of this column included a sentence questioning whether Trump was right to call Baghdadi a coward because he blew himself up. The line was removed because it unintentionally conveyed the impression that I considered Baghdadi courageous,” Boot wrote in the updated edition.

Boot added that al-Baghdadi’s “removal from this earth is good news,” after all.

But Boot’s gaffe wasn’t the only odd moment in the Post’s coverage of al-Baghdadi’s death. Columnist Greg Sargent said Trump’s announcement featured “deeply sick and twisted” rhetoric and praised news organizations who were “very blunt and clear” about the president’s intentions.

Amazon founder Jeff Bezos’s newspaper also faced an avalanche of criticism Sunday for including the phrase "austere religious scholar" in the paper's headline of a story on al-Baghdadi's death.

“Regarding our Al-Baghdadi obituary, the headline should never have read that way and we changed it quickly,” Post spokesperson Kristine Coratti Kelly said in a statement on Sunday.

“Given how the Post headlined Baghdadi's death, it's safe to assume they really don't want Trump to have any victories -- even if America also has the victories,” Media Research Center vice president Dan Gainor told Fox News.