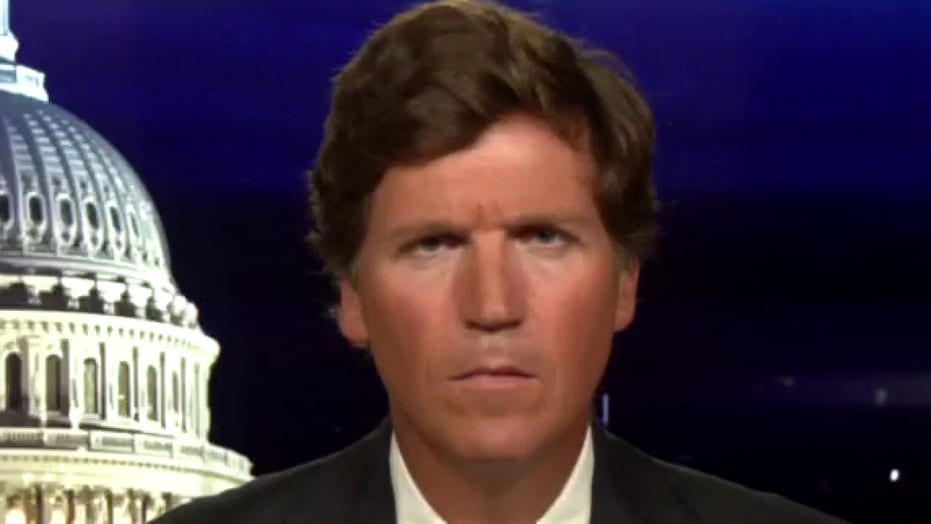 Tucker: Coronavirus response is being driven by politics

It's likely that Americans have never been as unhappy as they are right now. And for Democrats, that's a win.

Democrats have a chance to win in November only if they manage to make the country "miserable" under President Trump's leadesrhip, Tucker Carlson said Thursday night.

And so, "that's exactly what they are doing,"  he added.

"Democrats understand that the unhappier Americans become, the more likely they are to win. Unhappy people want change, it’s not complicated," Carlson explained in the opening monologue on "Tucker Carlson Tonight."

"Democrats understand that the unhappier Americans become, the more likely they are to win."

"Every ominous headline about the state of the country makes it more likely that Donald Trump will lose his job. The more the people suffer, the greater Joe Biden’s advantage. Democrats have a strong incentive therefore to inflict as much pain as they can and that’s what they are doing."

"The more the people suffer, the greater Joe Biden’s advantage."

Carlson blamed Democratic leaders for imposing extreme lockdown measures on their residents, arguing that "science had nothing to do with" stay-at-home mandates.

"Studies around the world showed that being outside was far safer than staying at home. That was conclusive," Carlson argued. 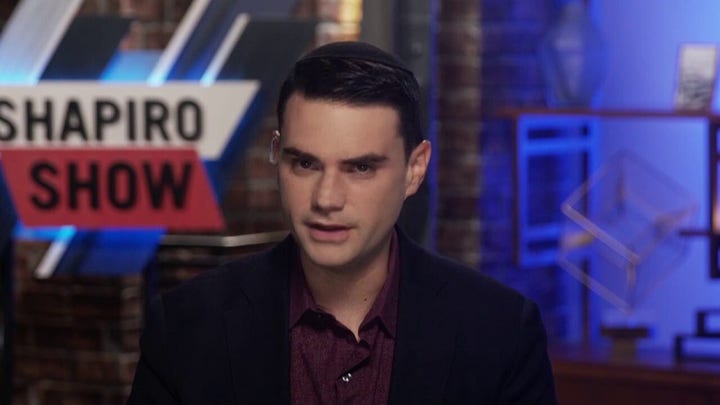 "Above all though, and this was the point, they made Americans miserable. Prescriptions for antidepressants rose 21 percent in a single month. By the end of April, the right track/wrong track numbers inverted. And yet for the people pushing Joe Biden for president, that number was still too high so we had riots. As the entire country watched in real time, mobs looted and burned at the police station and Minneapolis. We saw people dragged from their stores and beaten on camera, some were killed. Most people watching were horrified by this of course, but professional Democrats were thrilled."

"Then midsummer came," Carlson went on. "With the election just months away at America’s suffering had to be intensified. So schools across the country announced they would stay closed in the fall. No one bothered to explain the science behind this because there wasn’t any.

"Everyone else in the country became dramatically unhappier. Nearly three-quarters of Americans now say the country has become a much worse place than it was. Doctors have prescribed is so much Zoloft, the antidepressant...in fact it’s likely Americans have never in the history of this country been as unhappy as they have right now.