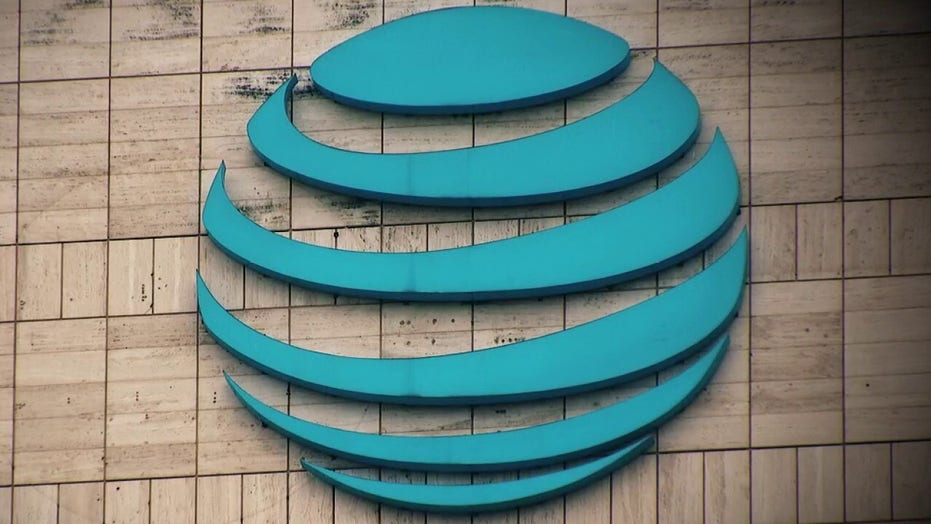 That's how many AT&T employees have been victimized by an outsourcing process called "rebadging," according to a former worker for the telecommunications giant who spoke to "Tucker Carlson Tonight" for a special investigation.

The employee, who spent nearly two decades at AT&T, was informed a few months ago that she was no longer needed, and was being "rebadged" to consulting company Accenture, where she'd be forced to train a low-cost foreign replacement. She told "Tucker Carlson Tonight" that she expects to be fired within a year.

"You feel helpless and you just accept it," said the employee, who added: "Today it's my job. Tomorrow, it could be yours."

Another former AT&T employee, who has also been rebadged to Accenture and also expects to soon be fired, told "Tucker Carlson Tonight" that all of the replacement workers come from one place.

"They are all from India," the employee said. "Most of them are from Hyderabad, some are from Mumbai."

The "rebadging" process is made possible by the H-1B visa program. Many of the 85,000 H-1B annual visas, which are distributed by lottery, go to technology companies and critics say the program has been hijacked by staffing companies who then sell their services to corporate clients and use them to outsource tech work.

"What AT&T is doing is they're firing them and having them work for other companies," says Sara Blackwell, an employment attorney who represents workers displaced by outsourcing. "It's called rebadged, but they literally get one or two days to make a decision and they can't find a job that fast. So they are working for Amdocs, Accenture, IBM and Tech Mahindra, and they're training their replacements there."

"Tucker Carlson Tonight" producers obtained shocking documents from the training courses. Powerpoint slides with the AT&T and Accenture logos inform workers about Indian cultural customs and mention that Indian men will not shake hands with American women. AT&T also gives its soon-to-be-former employees a list of “approved topics” for discussion and urges them not to discuss India’s religious conflicts or human rights record with their future replacements.

"We are an American company and we are literally giving away our legacy. We are giving away our knowledge base," one employee said. "We can't get those things back once we outsource all this.

Many companies say that foreign worker visa programs help U.S. companies deal with a worker shortage but Blackwell says if that was the case there would be no firings. AT&T employees say their replacement is not a question of intelligence.

"Some of the folks that we work with are very sharp," one employee said. "But we've got some [who] if they were dumber, we would have to water them twice a week.

AT&T is currently spending $100 million on an extensive renovation of its Dallas headquarters, which includes a 104-foot light wall. CEO Randall Stephenson makes nearly $30 million a year, nearly 366 times the average AT&T worker. Many believe the outsourcing helps to pay those expenses.

"They said, 'You do not get a severance package. You're not eligible for one since we found you another job.' That's what we were told," an employee told "Tucker Carlson Tonight." "We were also told that we would not get our annual bonus next year unless we agreed to go work for Accenture."

A spokesman for AT&T assured "Tucker Carlson Tonight" producers that anyone who’s been "rebadged" can return to AT&T at any time.

“The information provided to you is not accurate.  Many of those employees have already been placed in new AT&T jobs and we will do the same for our other U.S. employees impacted by this transition," a company spokesman said in an email. "For perspective, we are currently hiring for more than 4,500 jobs across the United States.”

One rebadged employee responded to the statement with one word: "Wow." The employee later added: "That hasn't happened to anyone, I don't think. I think that's a blatant lie."