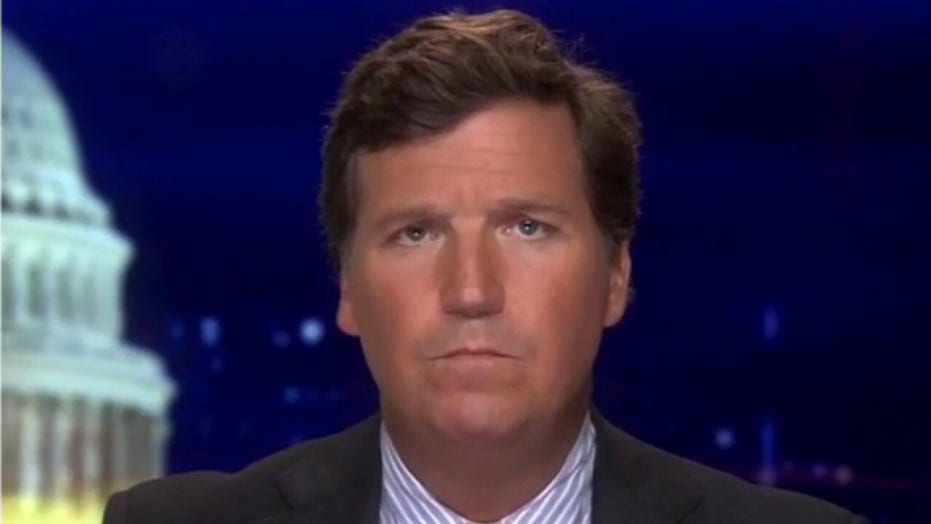 Tucker: Regular life is all but suspended

Tucker Carlson began "Tucker Carlson Tonight" by updating his audience on the president's announcement of a national emergency over the coronavirus pandemic.

"Back in January, we first reported on this show about what we described then as a serious viral outbreak that appeared to be rising from a city called [Wuhan] in eastern China. At the time, the outbreak sounded ominous and potentially important. Still very far away," Carlson said. "Today, less than two months later, the Chinese coronavirus is officially a national emergency here in the United States."

Carlson talked about how the declaration would affect medical facilities, as well as student loans.

"The president also announced a total freeze on interest payments on the nation's 1.5 trillion [dollars] in federal student loans. No more payments for a while," Carlson said. "He said the government will purchase billions of barrels of oil for the Strategic Petroleum Reserve."

Carlson said "regular life is all but suspended right now," citing all the events canceled and warning of "something bigger."

"There are about [200] confirmed coronavirus cases in the United States. There have been 48 deaths. Those are not huge numbers in a country [of] 320 million," Carlson said. "But there is reason tonight to believe this could be the beginning of something bigger. In Italy, another 250 people died. And just today was the worst day yet in Spain. Dozens are dying every day."

"Countries are starting to take dramatic measures in response to this, many remembering the value of having borders after having forgotten for quite a while," Carlson said. "Denmark, Poland and the Czech Republic have all closed themselves off from outsiders."