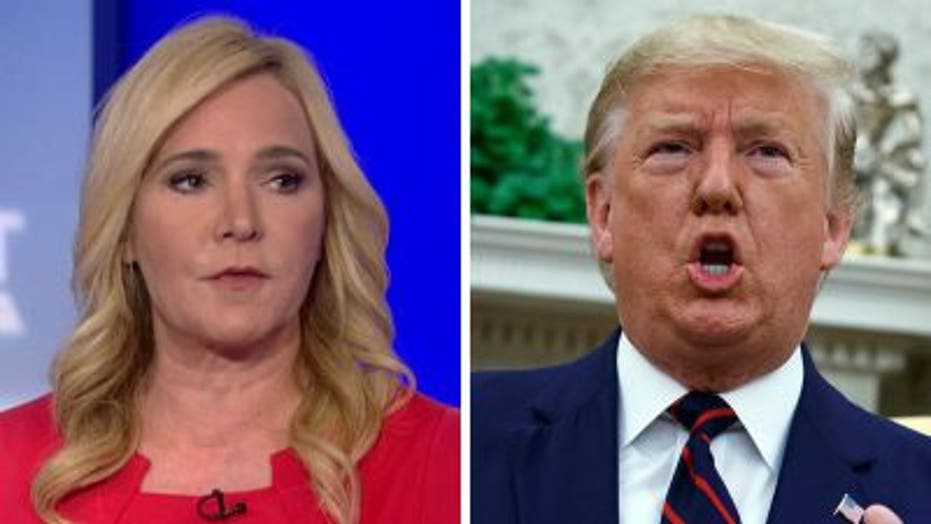 President Trump's recent overtures toward Ukraine and China, and reportedly Australia, for help investigating former Vice President Joe Biden and others is wrong and could set new precedent for his successor, acccording to A.B. Stoddard.

Many Republican lawmakers have been wrongfully silent and have even defended Trump in these actions, Stoddard claimed Thursday on "Special Report."

"The president was facing impeachment because of his phone call with the Ukrainian president -- the transcript of which the administration released, where without a quid pro quo or any kind of question of extortion, he was asking for the help of a foreign government in his election," she said. 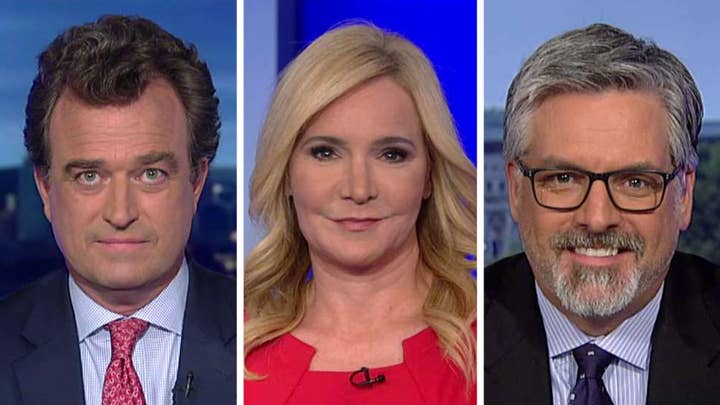 "Today, he asked for the help of others -- there's been reporting he's asked for help from Australia and Britain -- and now he's asking the Chinese and admitting it out in the open. He is not allowed to do that."

Stoddard, associate editor at Real Clear Politics, said the situation is the latest example of Trump putting lawmakers from his own party in a troubling spot.

She claimed unless there is an outcry within Republican ranks against what Trump has asked of Beijing and Kiev, his presidential successor will be able to play by the new set of rules he purportedly created.

In addition, she suggested Sen. Elizabeth Warren, D-Mass., will be that successor

"They either have to say 'there's a new set of rules' for President Trump -- and there will be for President Warren -- she will be able to declare national emergencies and take away Congress-appropriated and approved funds from military construction projects to spend them on her pet projects... or they're going to say this is a problem," she said.

Stoddard added Warren would also be allowed to ask for assistance from foreign governments unless Trump's actions are curtailed by Congress.

"He is literally trying to break the system. It's a system they've sworn an oath to and they have to be for the system and not the man," she claimed.