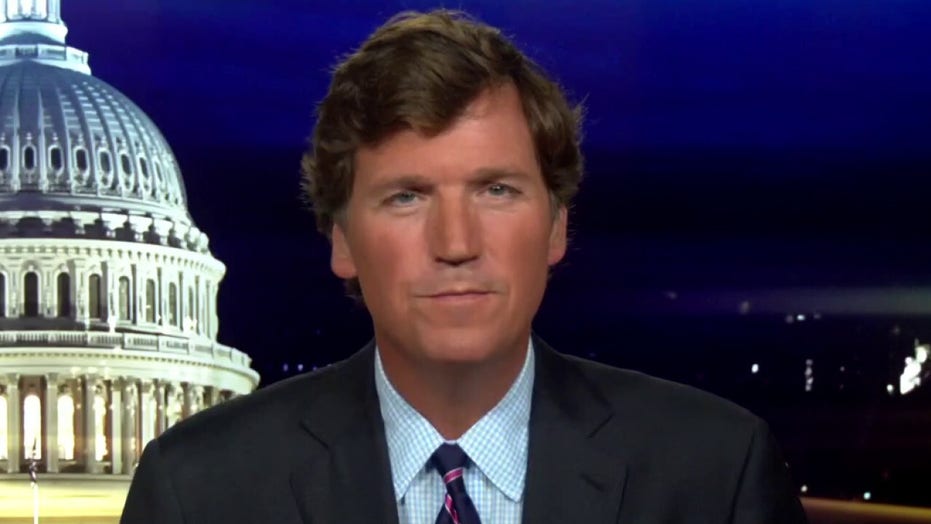 Tucker on big tech trying to censor his show

The Media Research Center unveiled its latest TechWatch Report on Tuesday, which found that “more than 260 conservative users on Facebook and Twitter had their posts about Biden scrubbed from the social media platforms” in the months leading up to the Democratic National Convention.

“Since my father won the 2016 election, Big Tech has been engaging in a seemingly coordinated campaign to stifle and suppress right of center voices,” Donald Trump Jr. told the MRC.

Donald Trump Jr. said Twitter and Facebook have “been engaging in a seemingly coordinated campaign to stifle and suppress right of center voices.” (AP Photo/Evan Vucci)

“Though they will of course claim otherwise, the obvious goals of these left-wing tech companies is both to make my father a one-term president and to ensure Democrat control of Congress moving forward,” Trump Jr. said.

“They're willing to engage in blatant election interference to make those dreams a reality.”

Trump Jr., the president's oldest son, added that companies such as Facebook and Twitter “hold immense power in our Republic” and the GOP needs to take action.

“It's long past due for elected Republicans to finally take seriously the threats that these near-monopolies pose to our inalienable rights and hold them accountable legislatively for their abuses,” Trump Jr. told the MRC.

The MRC’s TechWatch division has collected and independently verified incidents of censorship since March 2020 and found that 260 users had posts or accounts censored due to their criticisms of Biden, with 129 of the incidents coming on Facebook and 131 coming from Twitter.

“Posting an innocent meme showing light coming from Biden’s eyes meant an immediate suspension on Twitter for anywhere between 12 hours and two months. Facebook users who argued that Biden was ‘creepy’ or posted actual pictures of the former vice president hugging, sniffing, or kissing children have had their posts removed as well,” MRC analysts Corinne Weaver and Heather Moon wrote. 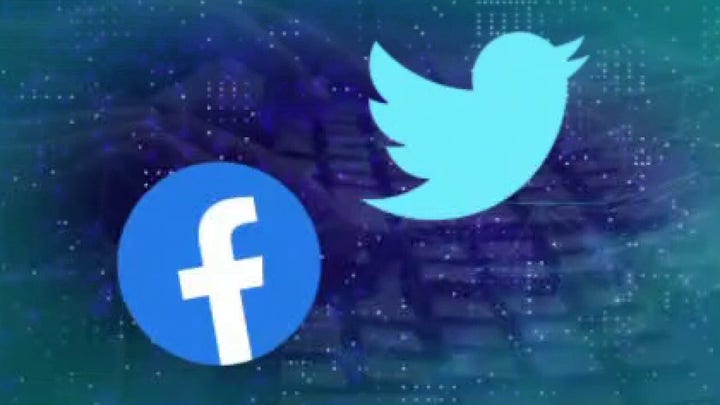 Former editor of Psychology Today Dr. Robert Epstein told Weaver and Moon that it’s absolutely “election interference” and the censorship “could be considered a valuable, undeclared, in-kind contribution to a political campaign, which is unlawful.”

The study found that the 129 instances of censorship on Facebook included video of “a stammering Biden accidentally endorsing Trump” and a “collage of photos that depict Biden sniffing, hugging, or kissing young girls has been censored on a regular basis,” Weaver and Moon wrote.

Meanwhile, Twitter’s 131 examples of censorship include a crackdown on memes that mock Biden’s health and fitness for office.

“Facebook and Twitter openly deny working with Biden. Yet the platforms appear to cover for him,” Weaver and Moon wrote. “Actions speak louder than words. Both social media platforms are using their algorithms to muffle negative statements or jokes about Biden.”