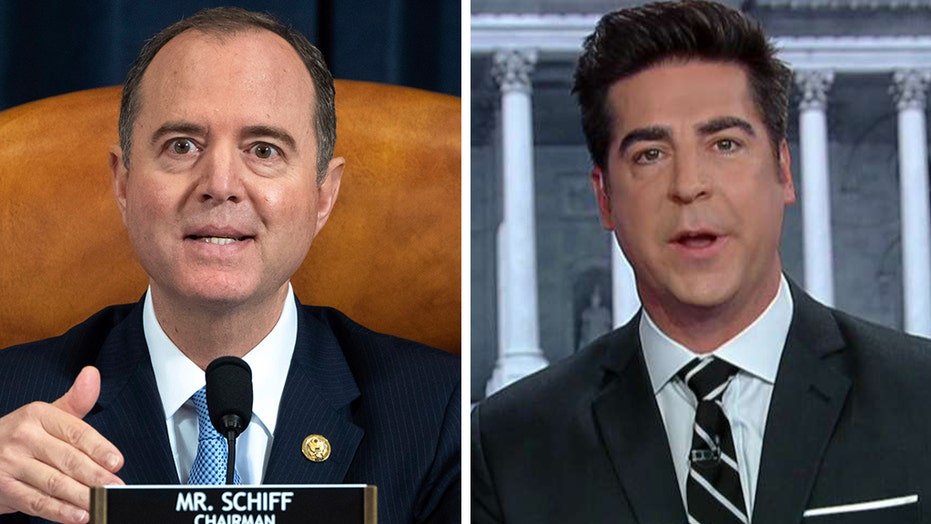 Jesse Watters panned the first day of public House impeachment hearings, saying much of the testimony was "hearsay" from two U.S. officials without first-hand knowledge of the July 25 phone call between President Trump and Ukraine's leader.

The diplomats, Deputy Assistant Secretary of State for Eurasian Affairs George Kent and Acting U.S. Ambassador to Ukraine William Taylor, also notably did not meet with Trump, Watters said Wednesday on "The Five."

"I think the Democrats did the best they could do today but it wasn't enough," he said. "It was not a persuasive hearing. It was dense griping by no-name diplomats. I respect their service -- they care a lot for the country, they want to fight off Russian aggression -- but to me, it looked like they were complaining about a turf war." 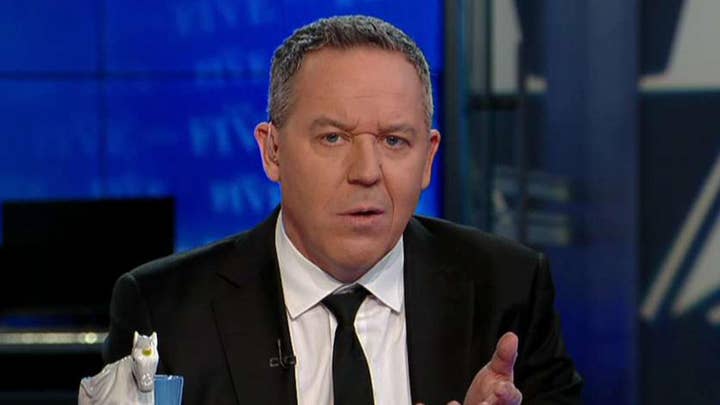 Watters claimed the "turf war" was centered around frustration that Trump had allowed his private attorney, former New York City Mayor Rudy Giuliani, to be involved in Ukraine policy as opposed to utilizing bureaucrats from the State Department and elsewhere within the federal government.

The "Watters World" host added that Republicans were strong in their cross-examination of Taylor and Kent and their lines of questioning proved Republican senators are unlikely to "crack" under Democratic pressure to remove Trump from office.

"The Republicans in the Senate will not vote to convict," Watters said. "And, this whole charade -- this is the high-water mark right now."

Trump spent much of his day meeting with Turkey President Recep Tayyip Erdogan, saying he was too busy to watch the hearing. The White House also released a video with Trump declaring: "They're trying to stop me because I'm fighting for you. And I'll never let that happen."

Fireworks sparked from the very opening of the hearing, as Rep. Devin Nunes, R-Calif., accused Democrats of running a "scorched earth war" against the president. Republicans also ripped into Intelligence Committee Chairman Adam Schiff, D-Calif., after the Democrat interrupted GOP questioning to say a witness should be "cautious" about answering questions that assume facts not in evidence before him.