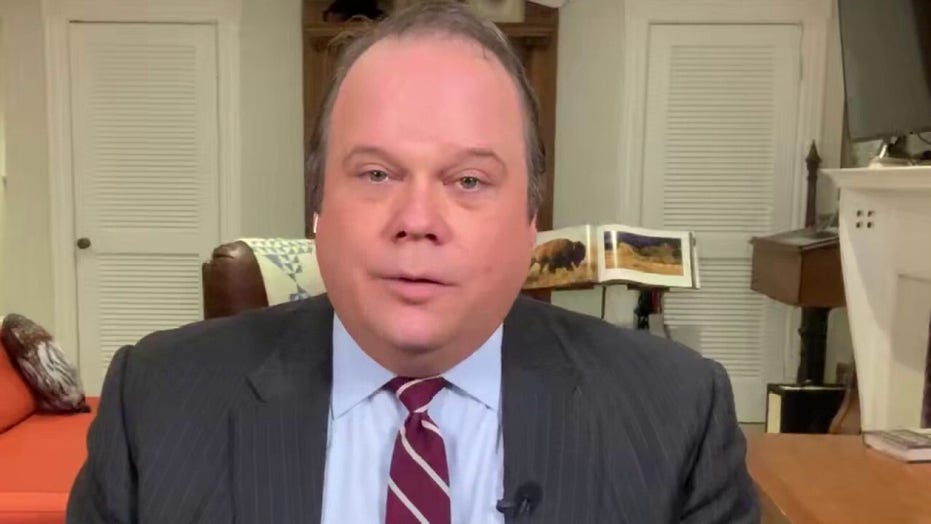 Fox News politics editor Chris Stirewalt said on Thursday that President Trump’s tweet suggesting that the general election should be delayed is a "fragrant expression of his current weakness" in the polls.

Trump on Thursday floated the possibility of delaying November’s general election, in a fiery new warning about the implications of mail-in ballots.

The president’s tweet comes 96 days before the Nov. 3 election, and with early voting in some states starting in just two months. It also comes as the coronavirus pandemic continues unabated, with new cases of the virus spiking in many states. Trump’s suggestion coincided too with the federal government reporting on Thursday the worst economic contraction in the nation’s history, as the pandemic has flattened much of the economy and attempted moves by states to revive their economies have been hampered by a surge in new coronavirus cases. 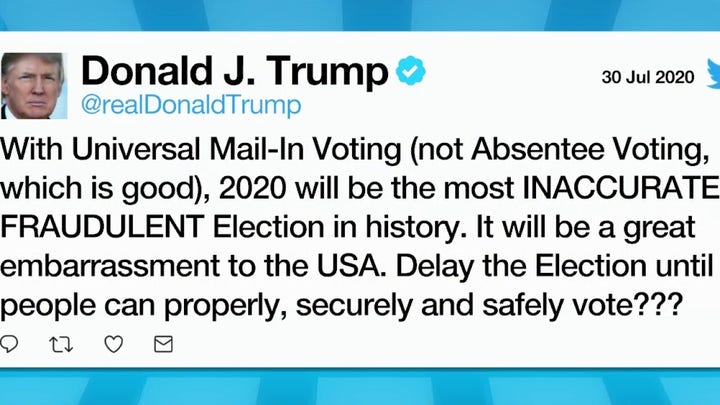 Stirewalt said Trump's tweet was a "bad move" because it telegraphs "weakness" while the commander in chief should be demonstrating strength as an incumbent.

“On the other hand, that’s different than proposing delaying the election,” Stirewalt said.