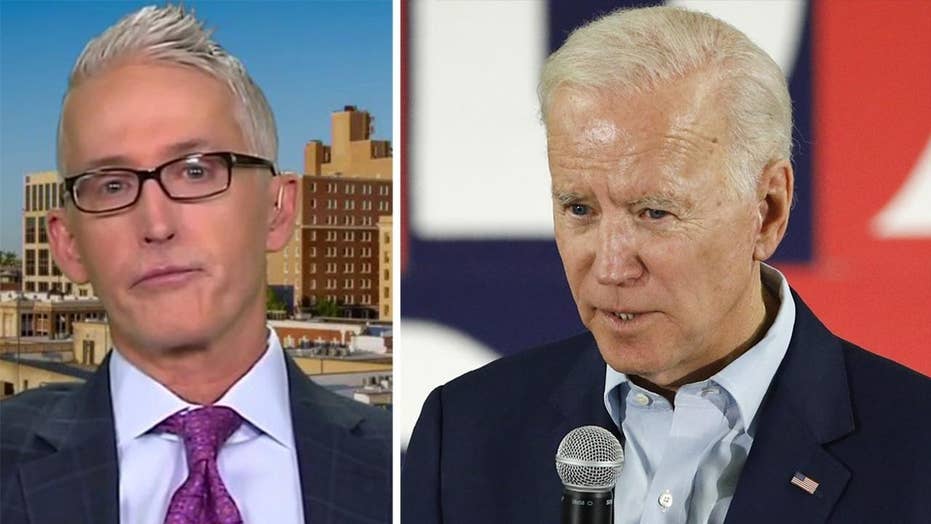 Gowdy: If Biden wasn't a candidate, would Trump charges be an impeachable offense?

Former Republican congressman and Fox News contributor Trey Gowdy suggests the accusations against President Trump have been elevated to the level of impeachment because Joe Biden is running for president.

Former House Oversight Committee Chairman Trey Gowdy, R-S.C., suggested Thursday that the accusations against President Trump have been elevated to the level of impeachment because former Vice President Joe Biden is running for president.

“What is the threshold for an investigation?" Gowdy asked shortly before the House managers resumed their opening arguments in the Senate impeachment trial. "I mean, we learned with [the] Russia [investigation] that it can be a conversation at a bar, that’s all it takes to launch an investigation."

Special Counsel Robert Mueller did not find sufficient evidence that Trump’s campaign colluded with Russia to influence the 2016 election and said the evidence was not sufficient to charge the president with obstruction of justice.

“I think the ancillary question that I hope someone asks the House Democrats [is] 'If Joe Biden were not a candidate for the Democrat nomination would this be an impeachable offense?'" Gowdy added. 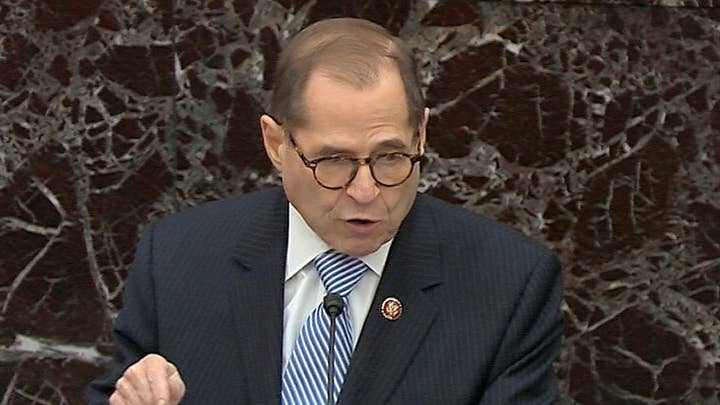 “If he [Biden] was just an ordinary American that said what he said about withholding the loan assistance, who had a son with no qualifications, big on the board in a country with pervasive corruption, would this be an impeachable offense?" asked Gowdy. "Or is it only because he’s in that status of potential candidate that this somehow is elevated to something for which he [Trump] should be removed from office."

The inquiry is focused on Trump’s effort during a July 25 phone call to press Ukrainian President Volodymyr Zelensky to launch investigations concerning Biden and his son Hunter’s dealings in Ukraine, as well as issues related to the 2016 presidential election. 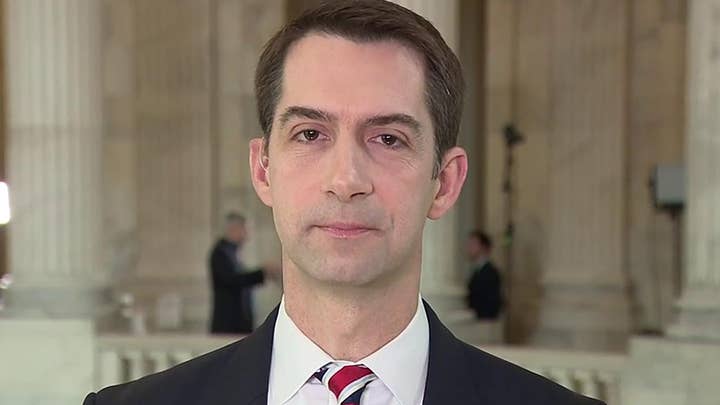 Gowdy also criticized House Intelligence Committee Chairman Adam Schiff’s insistence Wednesday that removing Trump from office was urgent and necessary because the integrity of the 2020 election could not be "assured."

“Adam’s ordinarily not that stupid but when you tell the jury, the Senate, on day one that they’re corrupt and then you tell the American people they cannot be trusted to pick the commander in chief, that’s just a wildly stupid trial strategy,” said Gowdy, who added that then-candidate Trump was widely criticized in 2016 when he questioned the reliability of the vote and made "allusions to potential voter fraud.”

“Adam Schiff has done the exact same thing,” Gowdy said. “’American people, we don’t trust you to factor this in in November so we need 100 senators to decide that.’ It is a wildly stupid trial strategy only surpassed by [House Judiciary Committee Chairman] Jerry Nadler’s insulting of the jury two days ago.”