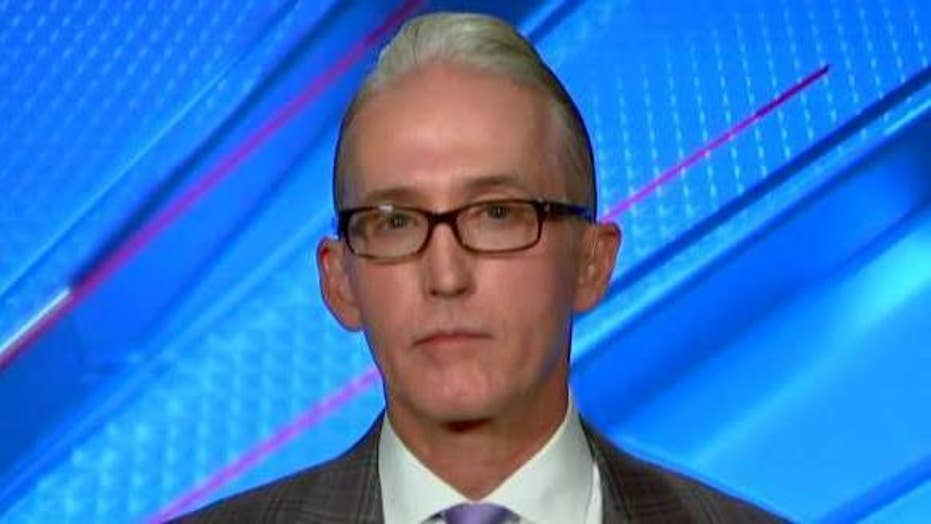 Gowdy on Democratic push to impeach Kavanaugh: Impeachment is the political death penalty

Former congressman Trey Gowdy ripped Democrats -- including the six 2020 presidential candidates who called for Supreme Court Justice Brett Kavanaugh to be impeached -- in the wake of The New York Times revising a report that included allegations of sexual assault from the justice's youth.

"They really think we're gonna have back-alley abortions if certain people are put on the Supreme Court, that your civil rights will be violated. Your kids won't be able to go to school," Gowdy said on "The Story with Martha MacCallum" Monday, talking about the Democrats' fears when it comes to the Supreme Court. "They sell that and there's no accountability."

He continued, going after Democrats for wanting to give Kavanaugh the equivalent of the political "death penalty" without doing the proper due diligence of investigating the accusations. He compared Kavanaugh to former FBI Acting Director Andrew McCabe, who could be facing charges.

"I was on your show last week, Martha, I said Andy McCabe's presumed innocent. It wasn't popular, it's just accurate. How many Democrats have said that about Brett Kavanaugh?" Gowdy asked. 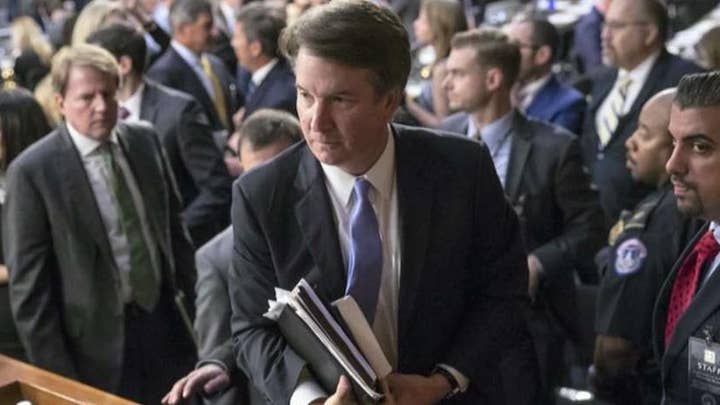 "How many of them have said, 'You know what, let's examine and cross-examine this putative eyewitness. Let's ask him why you didn't bring it up when Brett was up for the D.C. Court of Appeals.'"

The former congressman then accused Democrats of being unfair. And he made a plea for fairness.

"They want to impeach him. They want to give the death penalty. I'd rather say you're presumed innocent. Let's be fair to people," Gowdy said.

Over the weekend, The Times made a major correction to an article that resurfaced an allegation of sexual assault by the justice from his youth.