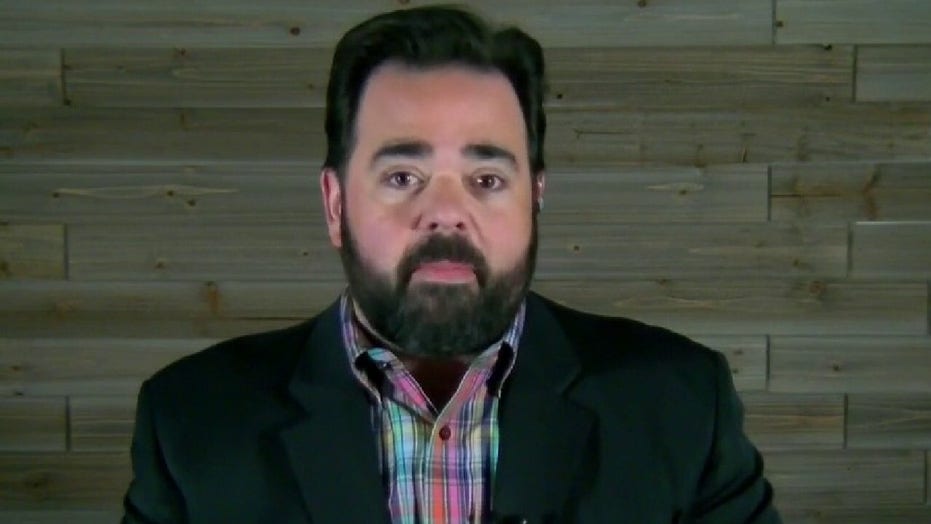 During the debate between Biden and Sen. Bernie Sanders, I-Vt., the former vice president touted his fracking agenda, saying: “No more, no new fracking. No more drilling on federal lands,” Biden also said.

In response, Katz said, “Goodbye Pennsylvania, goodbye Ohio and, I would argue, goodbye Michigan as well.”

“This is not something that wins in a general [election],” he continued.

President Trump's 2016 victory was secured by winning three Rust Belt states Democrats had carried in previous elections: Wisconsin, Michigan and Pennsylvania. Now, his 2020 re-election could depend on whether he can hold onto them. 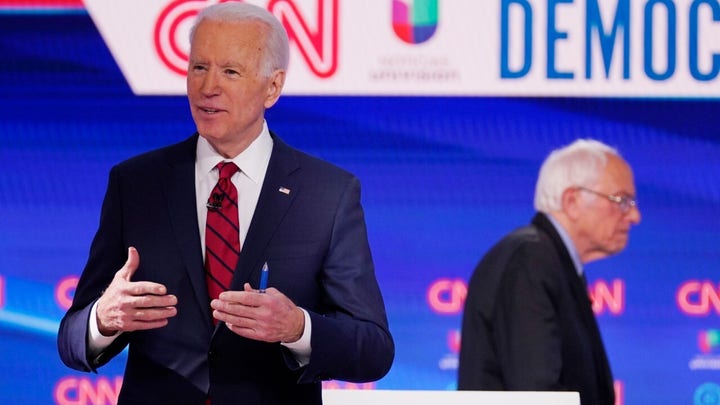 Katz argued on Monday that based on Biden’s fracking comments, the former vice president would not win in the Rust Belt states.

“He [Biden] was saying no new fracking,” Katz said on Monday. “He’s trying to split the baby there regarding whether or not there would be fracking, but we all know that he would go to the 'no fracking' world in a time where jobs are going to be really problematic.”

“The economy is in that really strange point because of coronavirus,” Katz continued. “There are going to be people who lose their jobs and here is Joe Biden saying, ‘Oh, by the way, even less jobs.’ Man, that's not going to work [in] the Rust Belt at all.”

Sunday’s debate, though relatively tame, nevertheless produced fireworks Sunday night as Sanders repeatedly attacked Biden’s lengthy record and spurned the presidential primary front-runner’s attempts to win over him and his base by adopting liberal platforms.

“Bernie doesn't stop because is he a true believer,” he continued. “He wants socialized medicine. He wants a socialized society.” 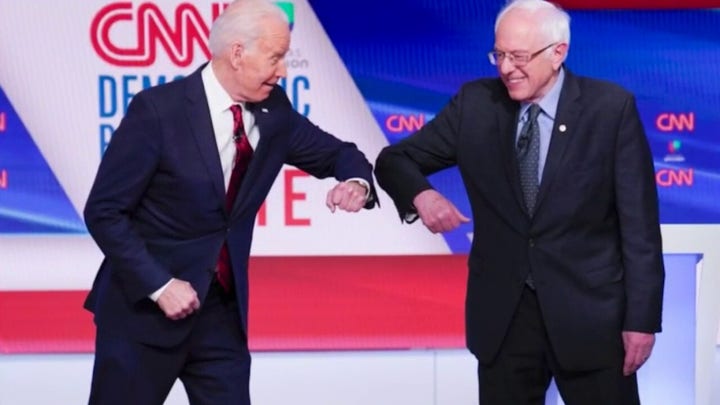 “Joe Biden's response was let's handle coronavirus, then we can talk about other things and, by comparison, not by reality, but by comparison, Joe Biden came across extremely effective and he did the one thing I think nobody thought he could do -- he got through sentences without stammering,” Katz noted. “Biden looked very, very competent compared to Bernie's desire to have his true believer life come true and be socialized medicine for all.”

Fox News’ Gregg Re and Talia Kirkland contributed to this report.