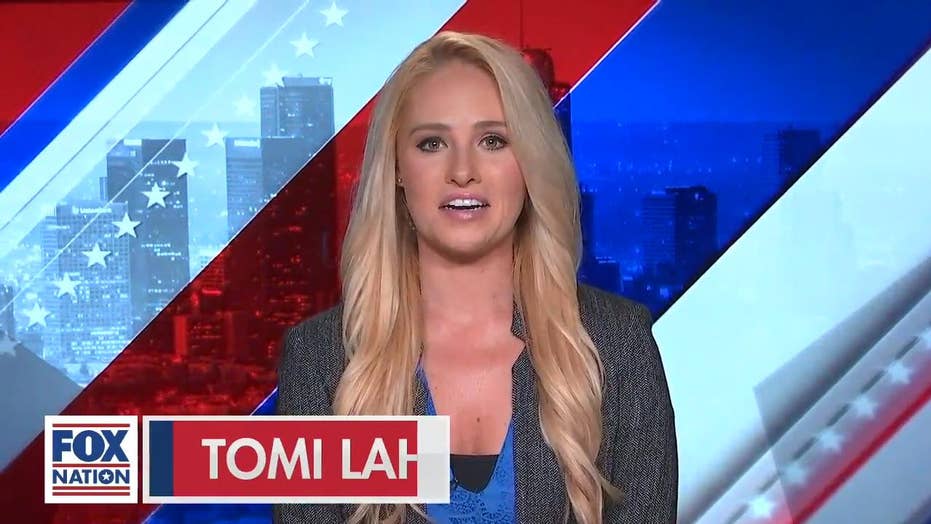 "In an early Christmas gift to the nation as a whole, Kamala Harris has suspended her campaign for president. The woman once touted as the female Barack Obama, the senator... has officially thrown in the 2020 presidential towel," host Tomi Lahren said in a Wednesday episode of Fox Nation's "Final Thoughts."

Harris, a California senator, announced Tuesday that she was withdrawing from the race for the Democratic presidential nomination, after failing to capitalize on early enthusiasm for her campaign and watching her poll numbers collapse.

The New York Times referred to Harris' failed campaign as "perhaps the most surprising development to date in the 2020 race," but Lahren said she wasn't shocked that Harris was calling it quits.

"Um, surprising to whom? Certainly not to the people of California, the constituents she forgot about long ago in her fruitless quest for bigger and better power," she said.

Harris suspended her bid amid financial and fundraising issues, her campaign said.

"One by one, they will all fall by the wayside until Trump is re-elected again in 2020. Wait and watch. But for now," Lahren concluded, "Kamala can go back to her work further destroying California. Lucky us."