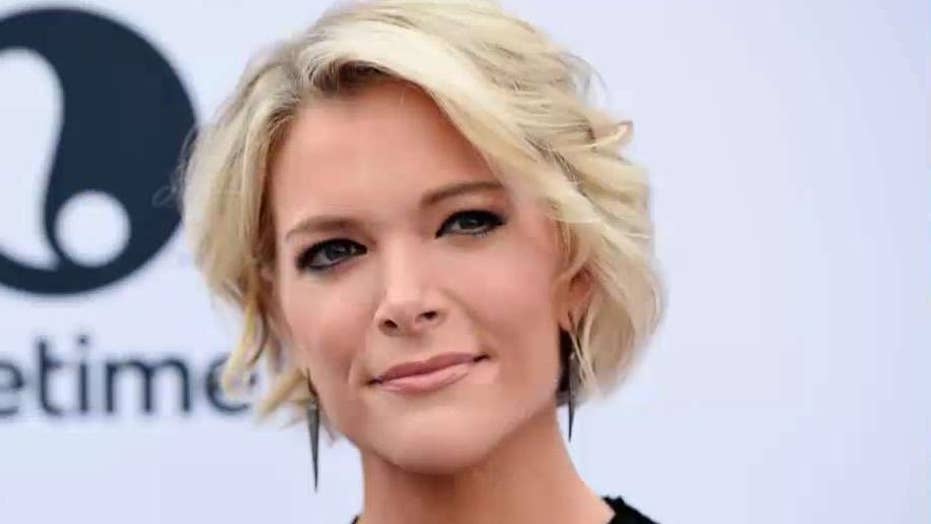 Megyn Kelly makes her first TV appearance since parting ways with NBC nearly one year ago.

The Fox News Rundown podcast: "The Battle in the Buckeye State: Round Four of the Democrat Debates comes to Ohio" -  U.S. Sen. Rand Paul, R-Ky., is standing by President Trump. At a time the president is facing a rapidly widening impeachment inquiry, and bipartisan criticism over his Syria policy the Kentucky Republican remains one of the presidents vocal defenders. Rand Paul joins the Rundown to discuss why and to express his concerns over the growing popularity of socialism among young voters.

Also on the Rundown: Trump has touted a “very substantial” phase-one deal with China that will benefit farmers, as the high stakes trade negotiations between U.S. and China continue. FOX Business Network Correspondent Edward Lawrence discusses what is included in phase-one of the deal and when the U.S. and China will move forward with phase two. Plus, commentary by Fox News contributor and Fox Nation host Tammy Bruce.