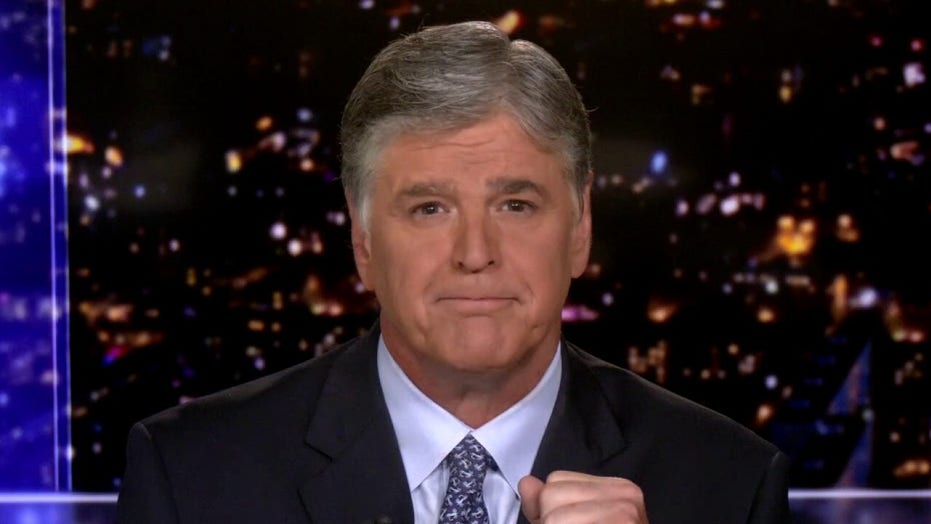 The Fox News Rundown podcast: Tensions at Home, Tensions Overseas - President Trump has signed an executive order intended to address the growing demand for police reform. Law enforcement has been under the microscope ever since the death of George Floyd in Minneapolis Police custody. Former Boston Police Chief Daniel Linskey discusses how the President's actions will impact police departments and concerns over their practices.

Also on the Rundown: Tensions escalate overseas on Tuesday. South Korea said North Korea's military blew up the joint liaison office on the Korean border. North Korea made early threats to use military action to demolish the building. Plus, India reported its soldiers died in a clash with Chinese troops along the countries' border in the Himalayan Mountains. President of Eurasia Group and GZERO Media, Ian Bremmer weighs in on the two confrontations and how they impact the U.S.

Fox Across America with Jimmy Failla, Noon ET: Famed attorney Alan Dershowitz discusses why he's looking for a new path away from both the extreme left and the extreme right and Judge Andrew Napolitano talks about President Trump's police reform executive order.