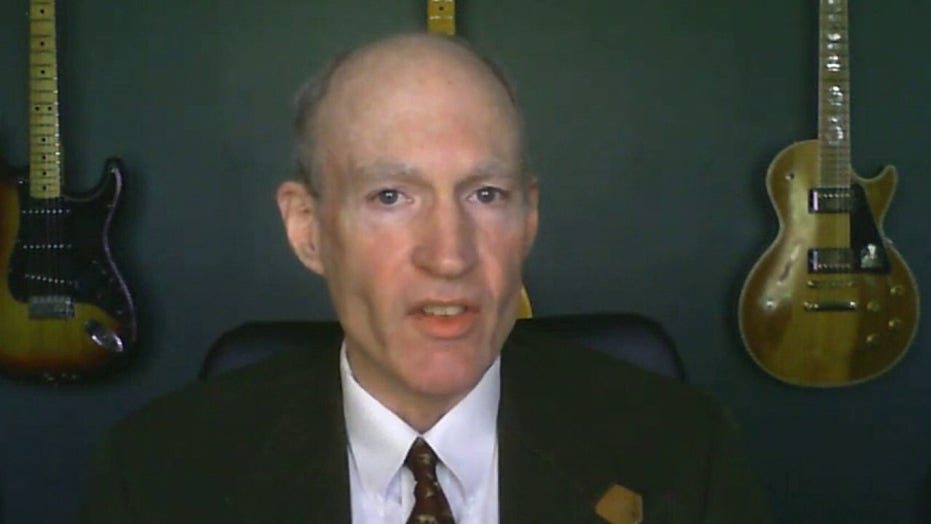 How WHO bowed to China harming global COVID-19 response

Thaddeus McCotter, fmr Michigan Congressman, weighs in on growing questions directed at China over origins of the coronavirus outbreak

Former Michigan Congressman Thaddeus McCotter said on Monday that since the World Health Organization (WHO) helped China conceal the nature of the coronavirus outbreak, the United States should consider cutting off funding.

“The [WHO] has lost their objectivity, their accuracy, and their credibility,” McCotter told “America's Newsroom."

“Not just because of the world opinion being upset with them, but because of what they’re doing to their own people. You have to remember that Ronald Reagan said ... Communist China is an evil empire and you have to care about Chinese people because if you truly care about the Chinese people then you will condemn the Communist Chinese Party which oppresses them and abuses them on a daily basis.”

Observers have become “over-focused” on China and its coronavirus data, according to the WHO official Dr. Michael Ryan.

Ryan defended China in a press conference on Thursday after a reporter asked him whether WHO has been “manipulated or taken for a ride” by accepting China’s data.

Ryan previously spoke out about the use of the term “Chinese virus,” saying it could lead to racial profiling against Asians when he saw “no blame in this," meaning the origin of the virus, which was Wuhan, a city in China.

U.S. intelligence officials reportedly concluded that the Chinese government has not been transparent about its numbers and may have concealed the extent of the pandemic within its borders.

McCotter said that in order to resolve issues with China, the United States has to maintain economic sufficiency and hold them accountable for their predatory trade practices.

“One of the few good things that will come out of this, other than seeing Americans join together, is to see a dedication to re-establishing our ability to produce things that we’ll need for ourselves such as pharmaceuticals."