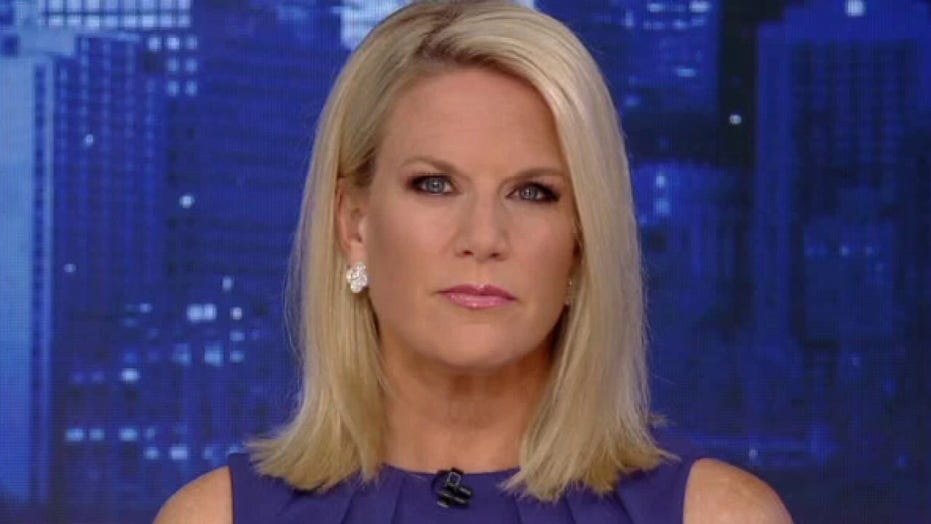 Americans used to unite in times of crisis; will 2020 prove to be different? Martha MacCallum gets insight from Juan Williams, Susan Eisenhower and Trey Gowdy.

Susan Eisenhower, the granddaughter of President Dwight D. Eisenhower, told "The Story" Thursday night that America's leaders must find the "language, the methods and the means to unify this country" amid the coronavirus pandemic and increasing urban violence and unrest.

"We really need leadership that leads the entire country," Eisenhower told host Martha MacCallum, later adding, "it's so serious, it really is a national security issue."

Susan Eisenhower, one of the 34th president's four grandchildren, is the author of the forthcoming book, "How Ike Led: The Principles Behind Eisenhower's Biggest Decisions."

In his first State of the Union address as president, Dwight D. Eisenhower famously declared his belief in "a middle way between untrammeled freedom of the individual and the demands for the welfare of the whole nation. This way must avoid government by bureaucracy as carefully as it avoids neglect of the helpless."

"One of the big changes between decades ago and now [is that] these political parties ... are really only speaking to their base," Susan Eisenhower said.

As a result, she went on, the voices of a "large majority of Americans" are being drowned out.

"I think another problem here too, [is] that the only voices really out there are the extreme voices ..." she said. "I think the big middle is wondering, 'What is the plan?' and 'How are we going to meet these goals?' and both sides have not in any way satisfied that group."