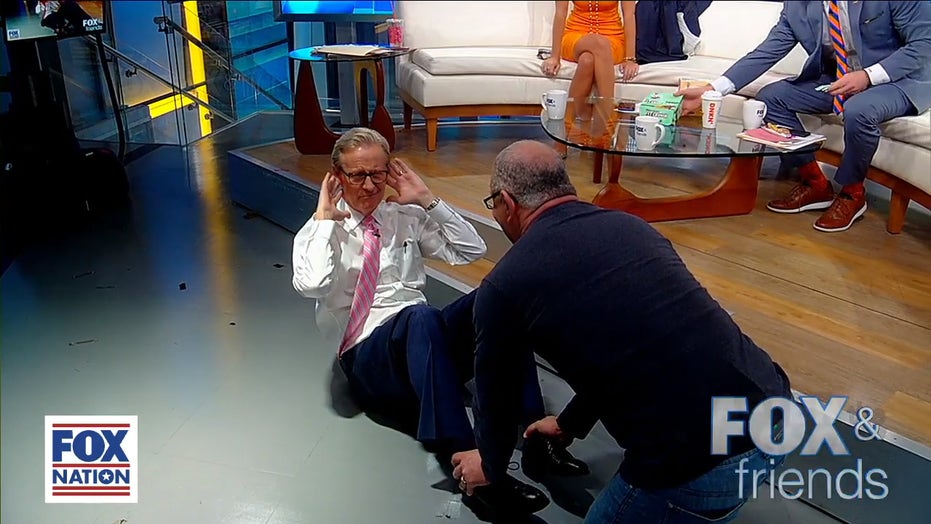 WATCH: The charity that got Steve Doocy to do crunches for a good cause

Food Network star Robert Irvine joined the crew of "Fox and Friends" to talk about his new charity initiative, "Crunch For a Vet."

Irvine announced on Fox Nation's "After The Show Show" that for every abdominal crunch performed and posted to social media, along with the hashtag #CrunchForAVet and a challenge to three other friends, his company will donate $1 towards the goal of purchasing an all-terrain powered wheelchair for a severely wounded veteran.

"We have a camera on right now," said "Fox and Friends" co-host Pete Hegseth, turning to Steve Doocy.

"I dare you," added Jillian Mele.

With that, the suit jacket came off and Doocy got on the floor.  With Irvine holding his feet, Doocy banged out 20 crunches.

Irvine, who enlisted in the British Royal Navy when he was 15 years old, has shown a steadfast dedication to supporting members of the military. The Robert Irvine Foundation donates money to veterans advocacy groups across the country.

The Food Network host said that his experience in the military set him up to be successful in civilian life, and especially when it comes to turning around failing businesses on his show "Restaurant: Impossible." 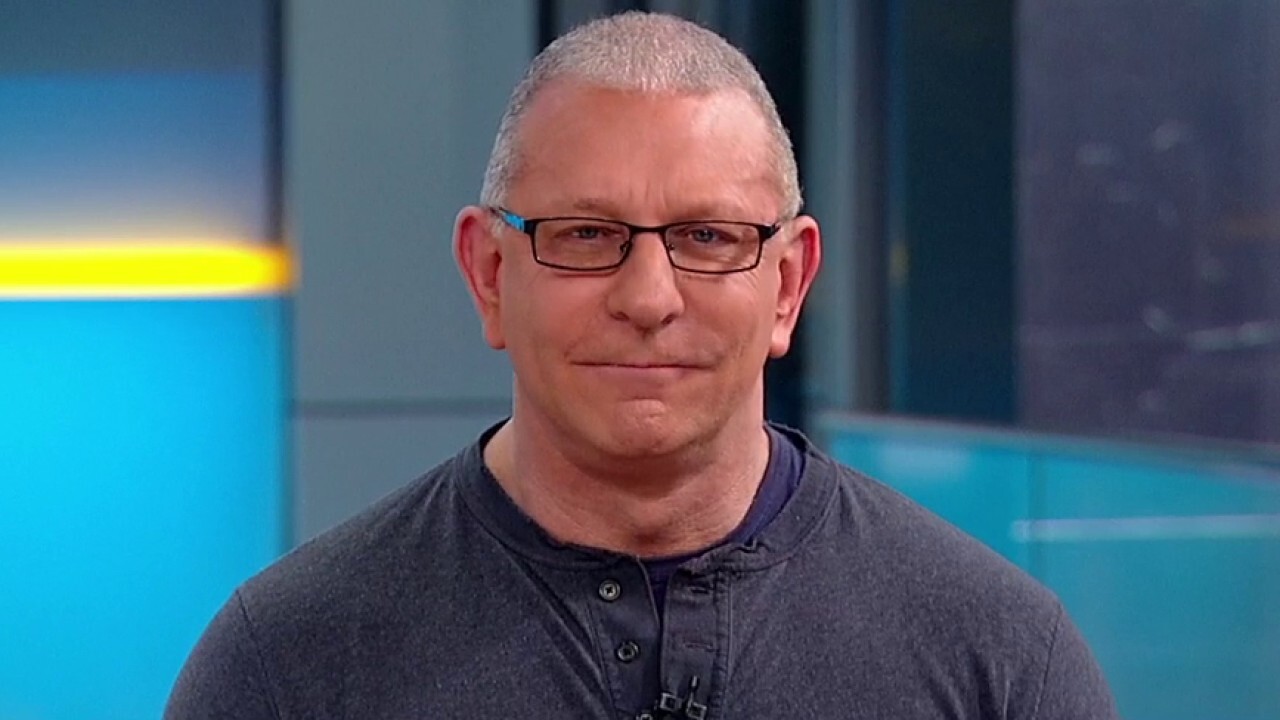 "You're so successful because when you go in, you're like a drill sergeant," said Doocy. "It's a mom and pop operation. Nobody has ever yelled at them from outside, they might yell at each other, but suddenly you're there saying, 'Look, the reason you have not seen a profit is because you're doing this all wrong."

"Here's the thing -- family business is what made America great," Irvine said.  "At the end of the day, if I can give you and your family a stable income, all I have to teach you is how to handle money, how to run a business.

To watch all of "After the Show Show" go to Fox Nation and join today.