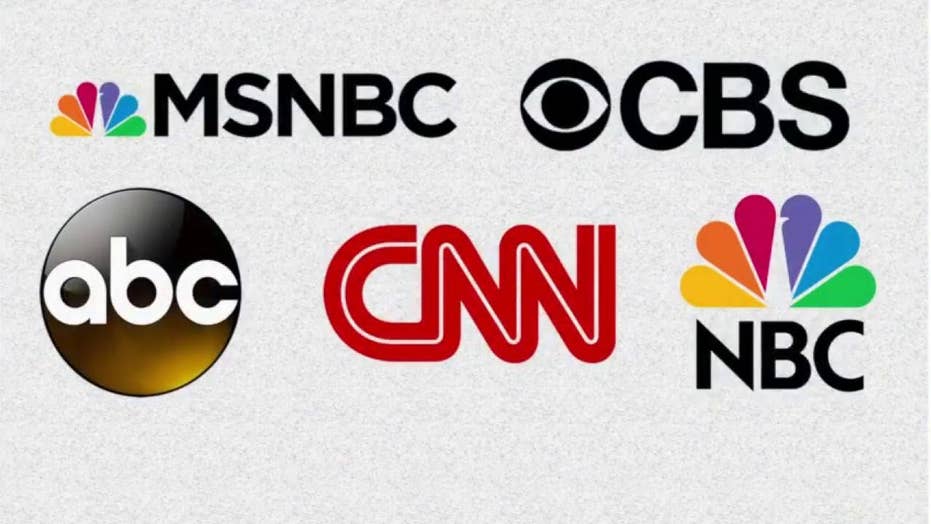 Steve Cortes, national spokesperson for America First, says the media's handling of the Richmond rally does not surprise him at all after 'Charlottesville lie.'

“When you look at corporate media in this country, they have overwhelmingly forsaken journalism in favor of narrative promotion,” Cortes told "The Ingraham Angle" on Monday, pushing back on the media’s framing of the event as a gathering of “white nationalists.” America First Action is a pro-Trump SuperPAC and Cortes has served on Trump’s Hispanic Advisory Council.

Host Laura Ingraham said in the days before the rally, the mainstream media hyped the gathering as a "powder keg" of President Trump supporters that would erupt into violence.

“The foremost narrative they want to promote about the president is that he’s a racist and that those of us who support him are racist as well," Cortes responded.

The gun-rights rally brought thousands of people from across the country to protest the gun control push by Virginia Democrats. 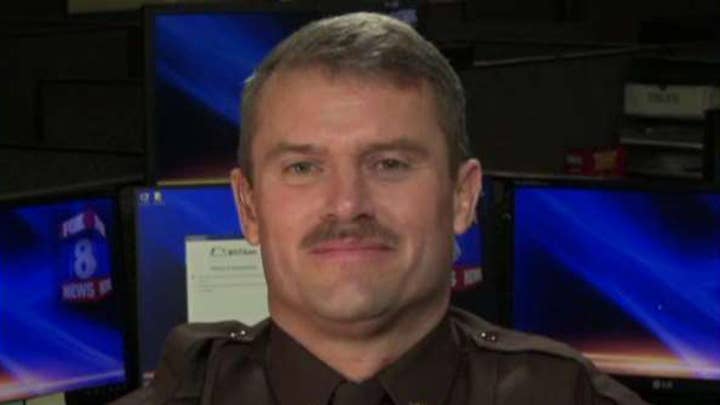 Gov. Ralph Northam, a Democrat, had declared a state of emergency late last week and beefed up security around the capitol. The rally ended peacefully, despite claims that violence would break out in a similar manner to the Charlottesville, Va. protest in 2017.

Cortes said that the Charlottesville rally has served as the “linchpin” of the argument that Trump is a racist and that he had exposed that as a “lie.”

Cortes said that he was taken off the air at CNN for making a PragerU video that debunked the narrative that President Trump had called neo-Nazis “very fine people” after the Charlottesville rally. He said that the media did not credit Trump for condemning the white nationalist there because "it didn't fit the narrative."

He said Trump's reference to "very fine people" at the rally was made about those who showed up to peacefully protest the removal of a statue of Confederate General Robert E. Lee.

“For declawing that deception that they continued to push, they put me on the bench,” Cortes, a former CNN analyst, said.

The rally Monday also came about two and a half years after a deadly incident in Charlottesville.