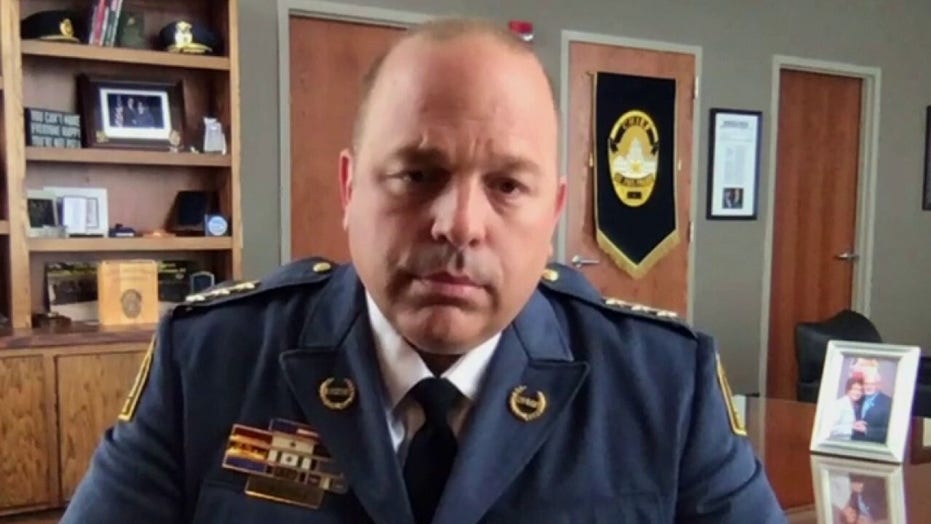 St. Paul, Minn. police chief Todd Axtell told Fox News' "Your World" Thursday that the death of George Floyd and the ensuing unrest have brought about a "pivotal moment in policing in America."

Axtell told host Neil Cavuto that his department is faring well in the aftermath of several nights of unrest, but admitted that it had been an "exhausting week" in the Twin Cities.

"The last time we observed [this kind of] vitriol and division and chaos through our country [was] 52 years ago [in] 1968," the chief said. "And we are bound and determined to repeat ourselves unless we use this as an opportunity to connect with all of our communities at a much higher level ... to make sure we are hiring the most qualified officers, hiring the heart and training the mind and providing trusted service with respect." 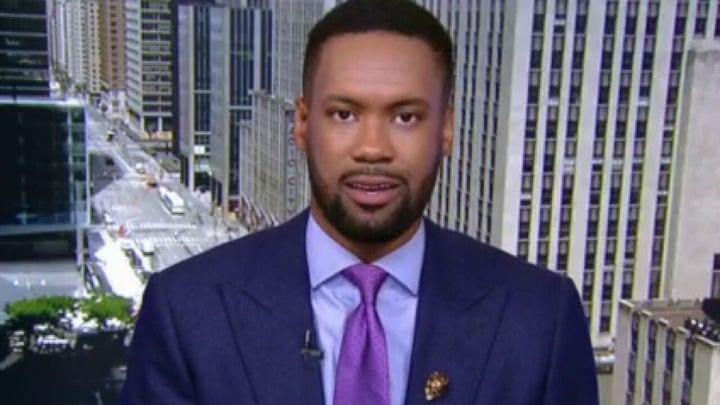 Axtell, who was named St. Paul police chief in 2016 and has been on the force in Minnesota's capital city for three decades, added that an overwhelming majority of officers do their job with commitment and respect for their communities

"We have a long history of trusting relationships with the communities throughout the city of St. Paul. We have a whole division within the police department for the community engagement," he said.

"The school resource officers [in] the seven schools in St. Paul: coaches, mentors, friends, students, protect the students and have incredible relationships."