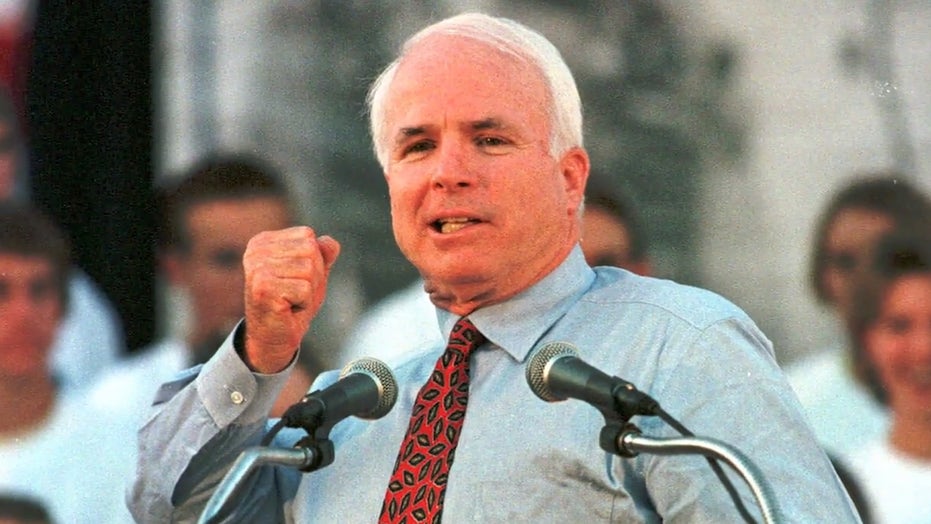 The main daily newspaper in Charleston, S.C., issued a warning to voters in the state for the second presidential primary season in a row – it's mudslinging season.

"If you see dirty tricks or nasty campaigning in SC Democratic primary, tell us about it," blared a Post and Courier headline earlier this month. The article showcased the paper's online feature for reporting questionable campaign tactics.

In this new Fox Nation documentary, Hume delved into the history of rough-and-tumble politics in the Palmetto State.

In 1980, Republican political consultant Lee Atwater teamed up with South Carolina state GOP chairman Dan Ross to move up the date of the South Carolina primary to offset the influence of the Iowa caucuses and New Hampshire primary in selecting the party's nominee.

The first Republican contest in the Palmetto State was between Gov. John Connally of Texas and Gov. Ronald Reagan of California and it got ugly early.

"The primary tradition of dirty tricks started when Atwater spread a bogus story that Connally had bribed black ministers with $70,000 for their help in delivering 100,000 votes," said Hume.

"This was a time when the African-American vote was a little more up in the air. It wasn't definitely going to be on the Democratic side," said Gibbs Knotts, author of "First In The South."

Reagan went on to crush his primary opponent, establishing South Carolina as a critical contest in the Republican primary. 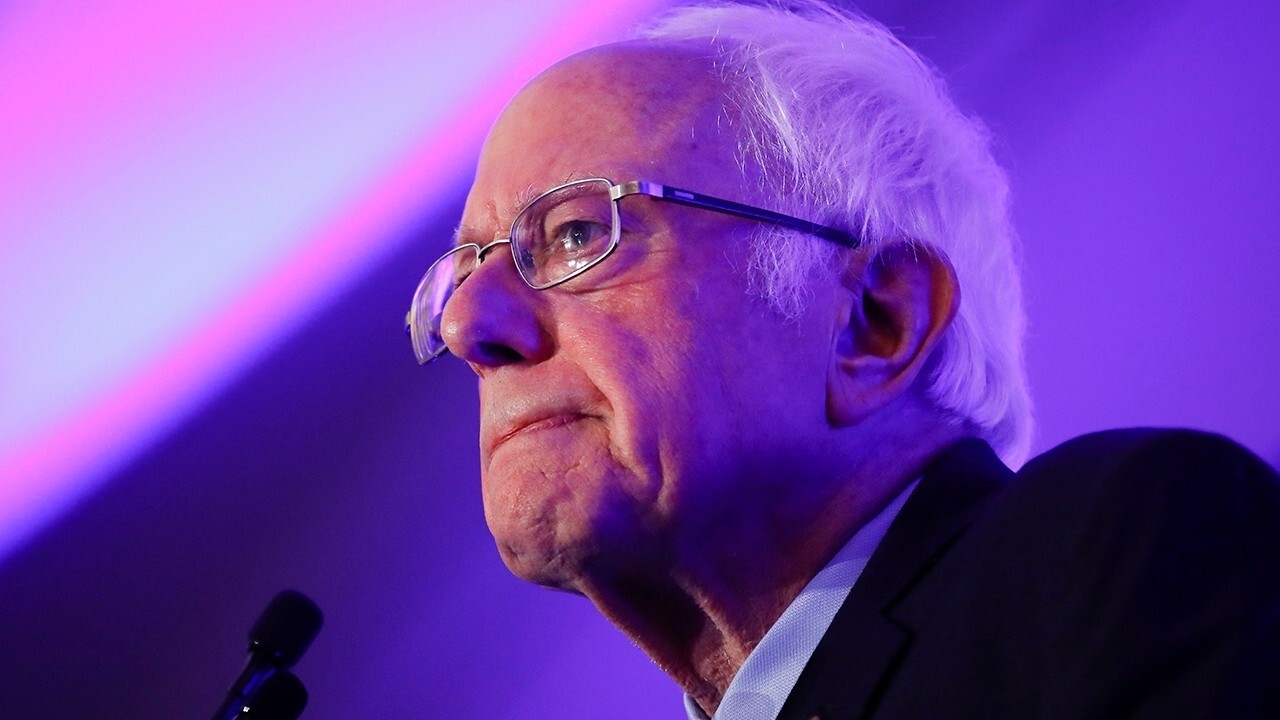 Knotts said the campaign "was the dirtiest in South Carolina primary history."

A professor at the conservative Bob Jones University circulated an email alleging that McCain had fathered an illegitimate child, and then there was a hoax phone survey that advanced the same smear.

"There was a push poll against John McCain that reportedly came from someone in the Bush camp that wondered if he had fathered an African-American child when he and his wife had adopted a baby from Bangladesh," explained the Post and Courier's Andy Shain.

McCain publically called for Bush to "stop this now." Bush denied any knowledge of the push poll and claimed that anyone determined to be involved with it would be kicked off his campaign.

"Eventually, the Bush campaign said, 'Forget it. We've had nothing to do with this,'" said Elaine Kamarck, author of "Primary Politics." "But frankly, the damage was done."

Bush defeated McCain 53 percent to 42 percent and went on to win the party's nomination and the White House.

To watch all of "Proving Grounds: South Carolina," go to Fox Nation and sign up today.