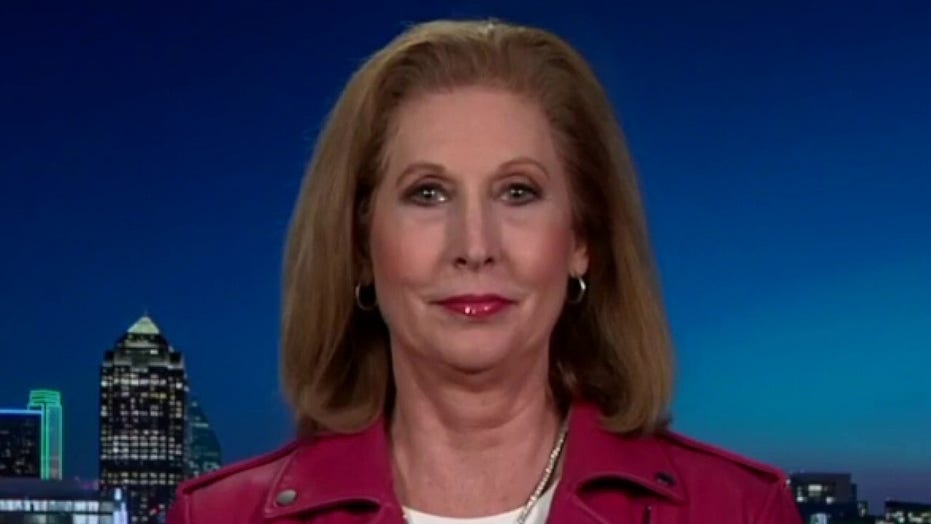 The handwritten notes are devastating evidence of an effort to disregard all standing protocols and rules, says Sidney Powell, Michael Flynn's attorney and co-author of 'Conviction Machine: Standing Up to Federal Prosecutorial Abuse.'

Sidney Powell, the lead attorney for former National Security Adviser Michael Flynn, joined "Hannity" Wednesday to respond to explosive internal FBI documents, including handwritten notes from top officials ahead of a January 2017 interview of Flynn at the White House.

"It's just absolutely appalling what these agents, and then special counsel operatives, did to General Flynn," Powell said. "It's abuse of their authority at every turn."

The documents turned over by the Justice Department late Wednesday include handwritten notes in which FBI officials openly indicated that their "goal" was "to get him [Flynn] to lie, so we can prosecute him or get him fired" during special counsel Robert Mueller's probe into allegations of collusion by Americans with Russian officials at the time of the 2016 election.

The handwritten notes -- written by the FBI's former head of counterintelligence Bill Priestap after a meeting with then-FBI Director James Comey and then-FBI Deputy Director Andrew McCabe -- indicated that agents planned to get Flynn “to admit to breaking the Logan Act” and catch him in a lie. The Logan Act is an obscure statute that has never been used in a criminal prosecution. Enacted in 1799, it was intended to prevent individuals from falsely claiming to represent the United States abroad.

"I interpret the notes as absolutely damning of their conduct and their plan," Powell said. "They rejected the advice of the apparent lawyer who wrote on the handwritten note that they not play games with the White House and instead that is exactly what they did."

Flynn has previously claimed top FBI officials, including then-Deputy Director Andrew McCabe, pressed him not to have an attorney present while he was questioned by two agents. That questioning ultimately led to Flynn's guilty plea on a single charge of lying to federal authorities about conversations with Russia's then-ambassador to Washington, Sergey Kislyak.

FBI DISCUSSED INTERVIEWING FLYNN 'TO GET HIM TO LIE'

The bombshell documents are "devastating evidence of the lengths they were willing to go to disregard all protocols, all prior rules," said Powell.

"Their standard practice in other cases [is] to warn of a [Section] 1001 violation [for making false statements to federal investigators]. None of that applied to General Flynn. They had only special violations, of every protocol known for him because they were determined to take him out."

"They schemed and planned ahead of the meeting to keep him relaxed and unguarded so that he would not even know he was the subject of the interview."

Mueller eventually concluded that there was no evidence of collusion with Russian foreign nationals and President Trump's campaign. However, in 2017 Flynn pleaded guilty to lying to the FBI about conversations with Russia’s ambassador before President Trump took office.

Then-FBI Director James Comey admitted the Flynn interview didn't follow protocol, and came at his direction. He said the decision to "send a couple of guys over" to the White House to interview Flynn was “something I probably wouldn't have done or maybe gotten away with in a more … organized administration.”

"They usually show the evidence to the people when they're talking to them about it," Powell said, "but no -- General Flynn, they blindsided completely at every turn. They schemed and planned ahead of the meeting to keep him relaxed and unguarded so that he would not even know he was the subject of the interview." 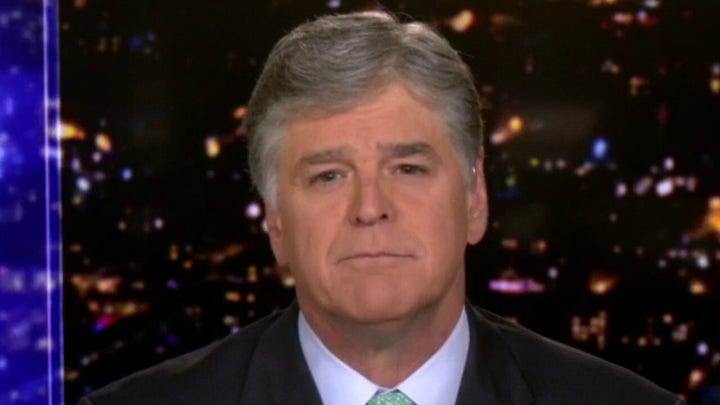 "I can't even tell you how outraged I am by all of this," she added.

Powell has demanded for months that the Department of Justice provide the exculpatory information that prosecutors are required by law to reveal to defendants they have charged with crimes.

"I can't thank Attorney General [William] Barr and ... [Connecticut U.S. Attorney]  Mr. [John] Durham enough for having the integrity and fortitude to get to the bottom of this because that is what it takes," Powell said. "These documents weren't easily discovered."

The new evidence comes after President Trump said last month that he was considering a full pardon for Flynn.